A self-confessed foodie, it’s no surprise that Meghan Markle’s first solo project as a royal involves food. As announced by Kensington Palace the Duchess of Sussex is offering her support to a charity cookbook in aid of the victims of Grenfell Tower.

After visiting the Hubb Community Kitchen (a place where the displaced women whom were affected by the Grenfell Tower fire cooked for their families) in January 2018, and subsequently spending time cooking with the women, Meghan came up with the idea of the cookbook collaboration after discovering the kitchen could only open twice a week due to lack of funding.

Titled Together: Our Community Cookbook and featuring 50 recipes all from dishes created in the Hubb Kitchen, the cookbook includes a three-page foreword from the Duchess and goes on sale September 25, All proceeds from the book will support the Hubb Community Kitchen. 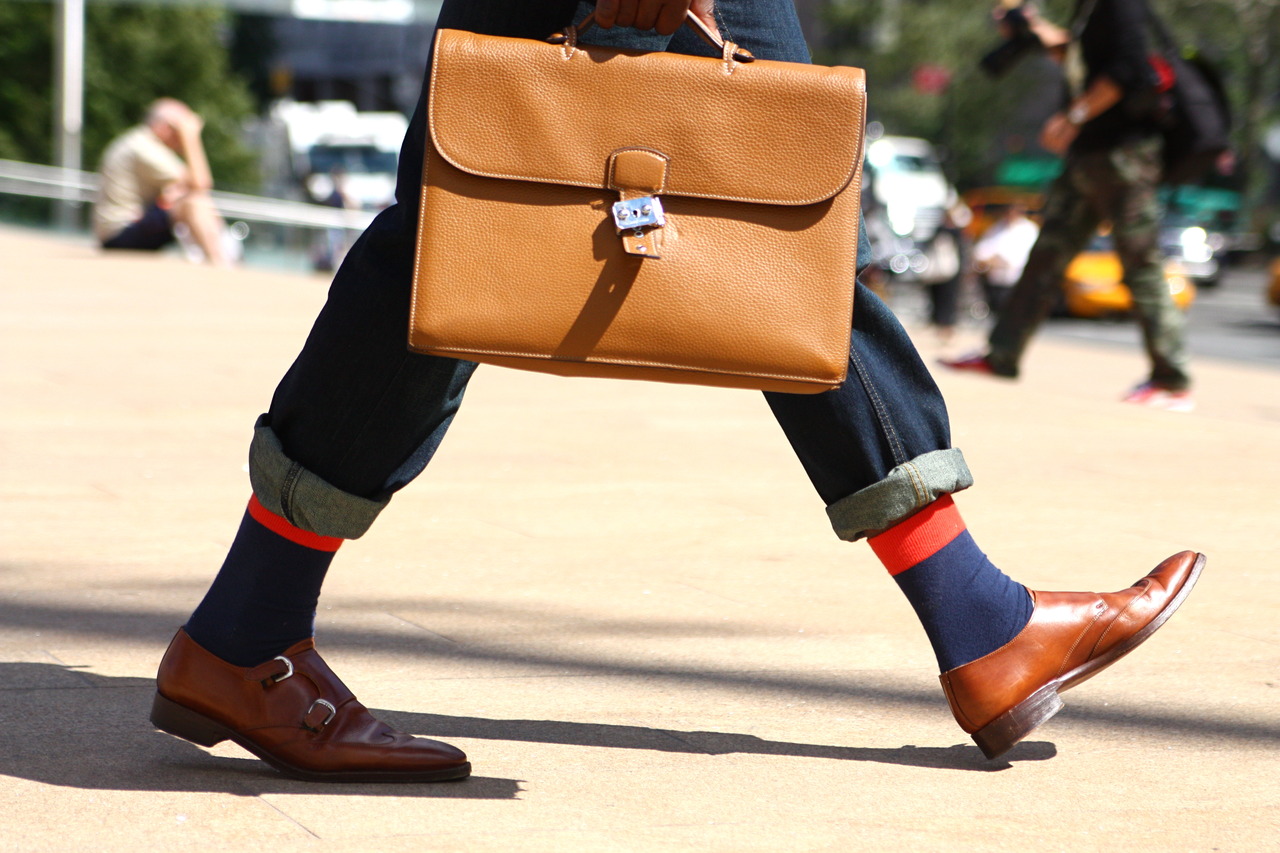 The Ultimate Fashion Rule List For The Tall Man 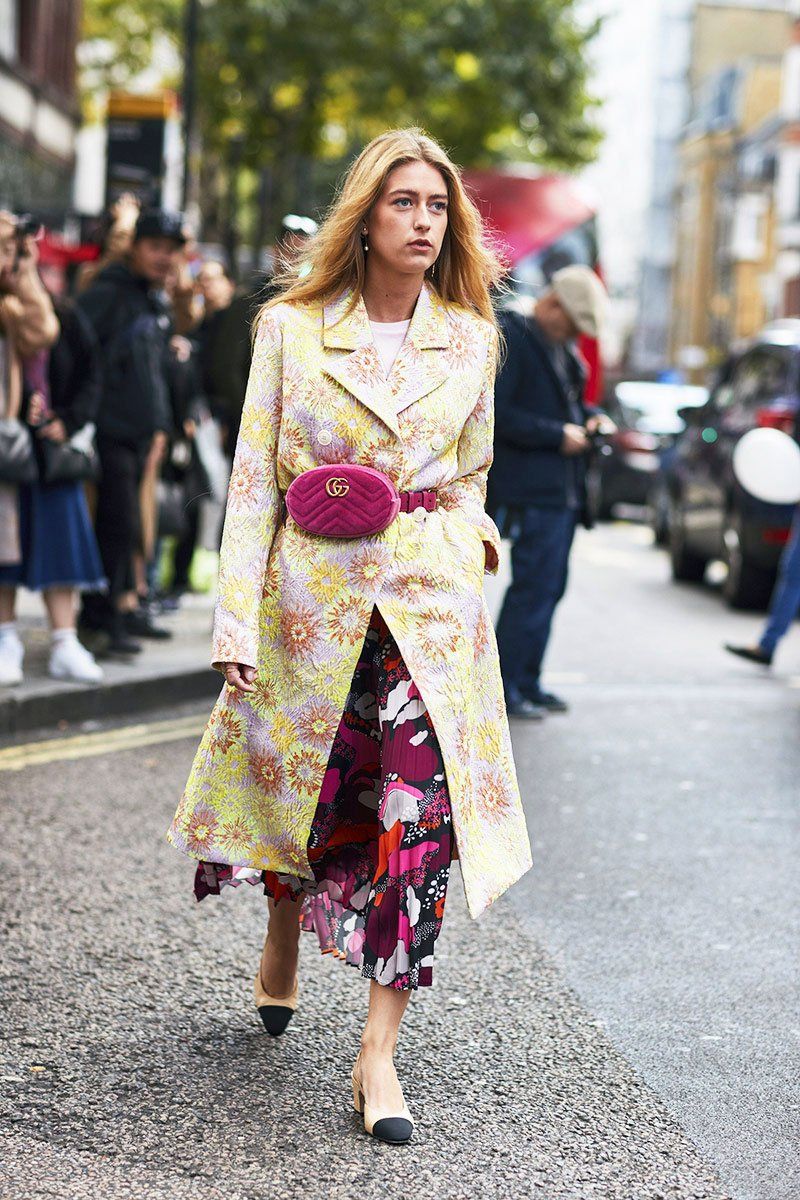 How To Wear A Belt Bag And Still Look Great