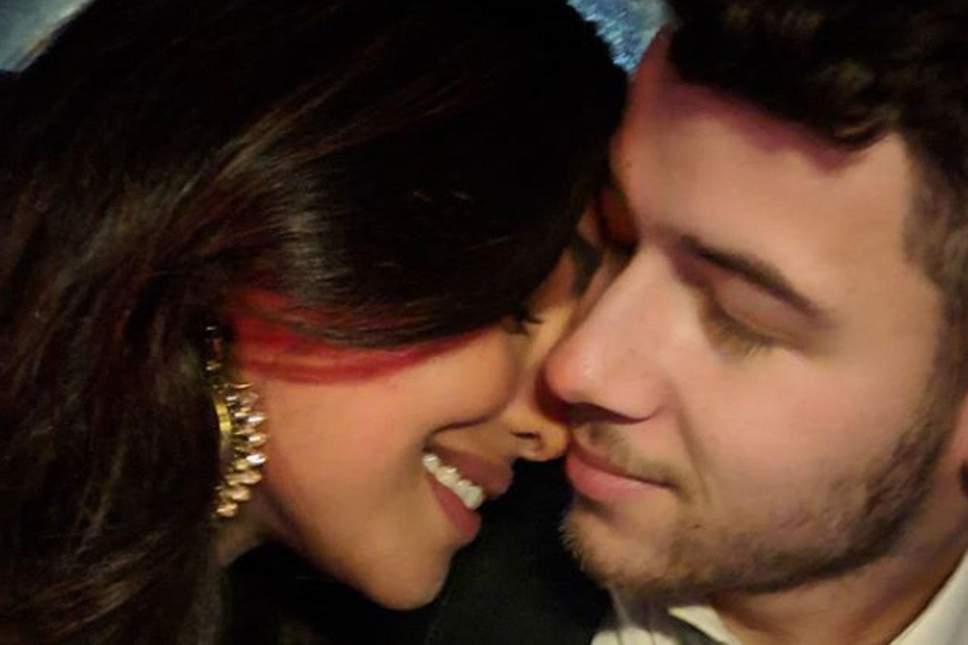 Further cementing suspicions that Priyanka Chopra and Nick Jonas are set to get married next weekend, the loved up couple spent Thanksgiving in Delhi, India. Sharing a picture on Instagram with the caption “Happy thanksgiving.. family.. forever..”,  Chopra, 36, can be seen sitting next to Nick Jonas, 26, celebrating along with family and friends. 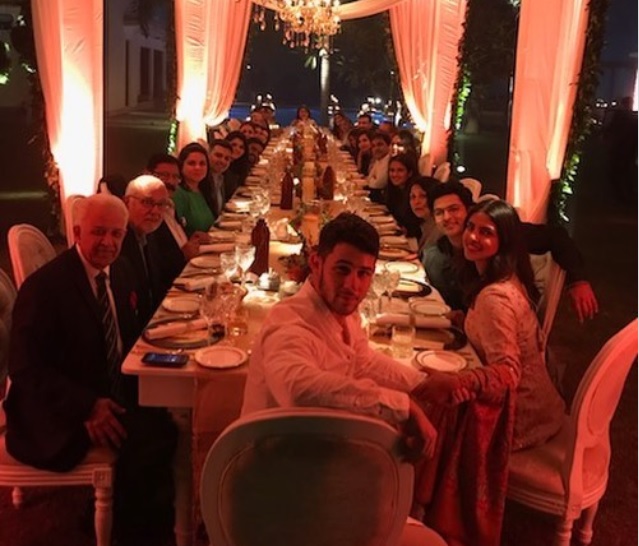 And, if reports are true, then we can expect a ‘no expenses spared’ ceremony at Taj Umaid Bhawan Palace in Jodhpur, India. Boasting over 350 rooms, set on 26 acres of land and named the best hotel in India, the palace was home to Jodhpur’s former royal family and is absolutely lush. 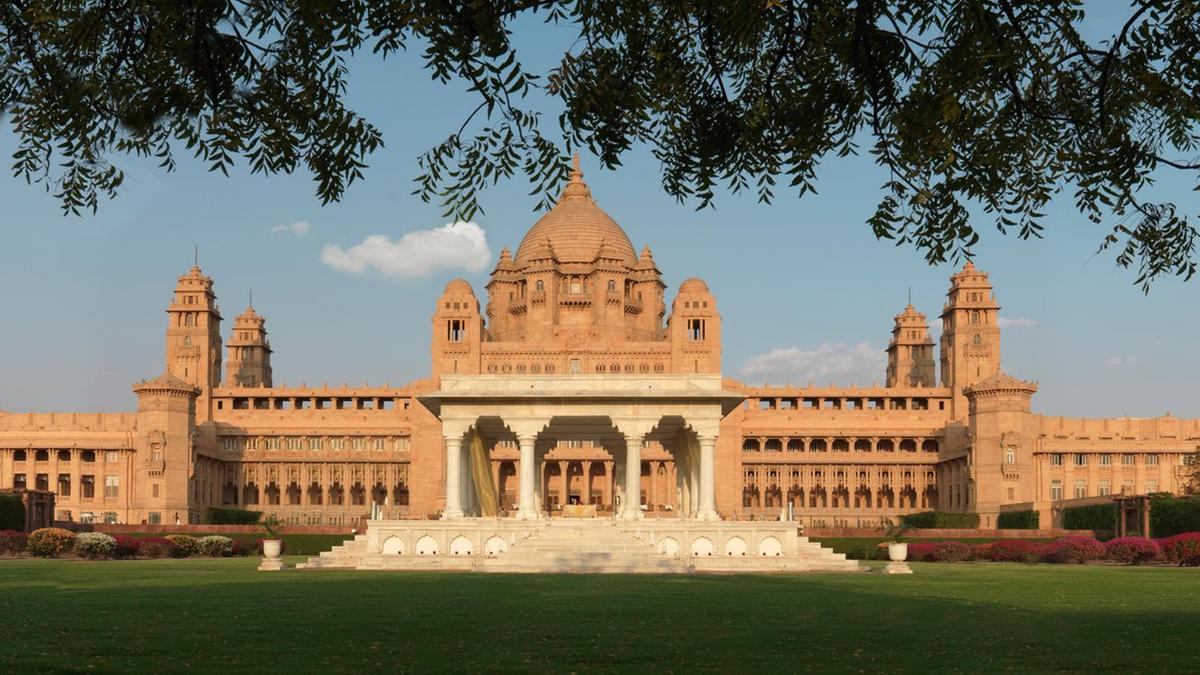 The luxurious nature of the upcoming nuptials is no surprise taking into consideration the proposal and bridal shower. After getting engaged in July when Jonas popped the question at Tiffany & Co. in London (which he shut down specifically for his fiancee in order to choose the perfect ring), Chopra celebrated her bridal shower at the end of October at Tiffany & Co.’s flagship store in New York, donning over a million dollars worth of Tiffany diamonds.

So what can we expect from the upcoming nuptials? It’s safe to say it’ll be exceedingly decadent. We can’t wait!

Celebrity weddingsNick Jonaspriyanka chopraTiffany & Co.
This page may contain affiliate links. We may receive a small commission when you click an affiliate link and make a purchase. This helps keep My Fashion Life running so we can provide you with high-quality content regularly. Thank you for your support! 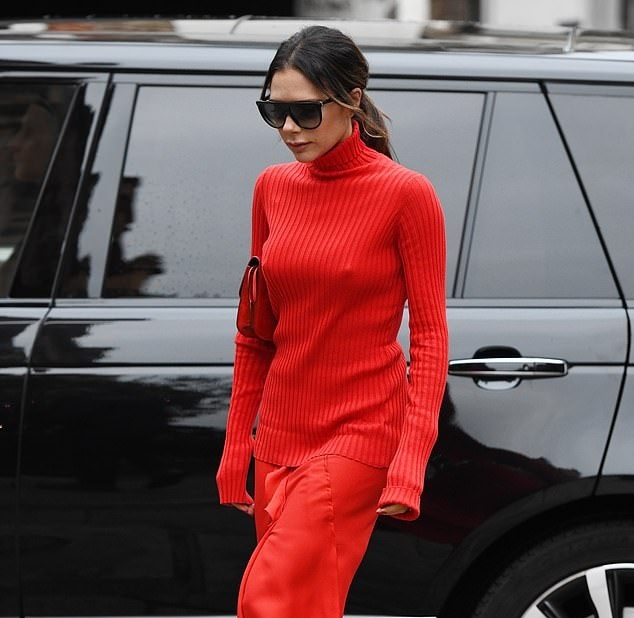 Victoria Beckham Is Literally The Lady In Red In London 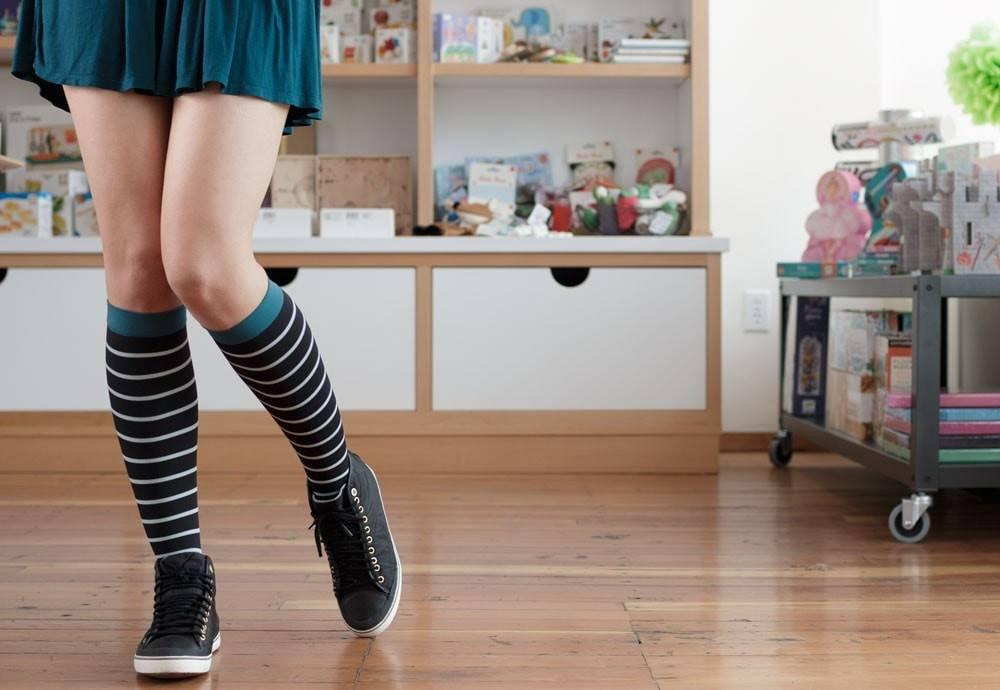 The Secret Fashion of Compression Stockings