Do you have a Deviated Septum, and does it need surgery?

Take a few deep breaths through your nose right now. Try closing one side and then alternate. Do you notice air flowing equally through your nostrils? Or is one side having more difficulty breathing than the other? If so, you may have a deviated septum.

It’s not uncommon to have a deviated septum; more than one-third of the population is suspected of having one, whether they know it or not. Often, having a deviated septum does not require treatment; if you’ve gotten this far without noticing it, you’re likely to be okay.

But for others, a deviated septum can be more troublesome, and seek to find the best rhinoplasty surgeon to help them correct the problem.

Signs you May Have a Deviated Septum.

Meeting with a doctor can help determine your course of action. Factors will be considered, such as the cause and severity of your problem. Sometimes non-surgical treatments such as steroid sprays can help to fix the issue. Otherwise, surgeries like corrective rhinoplasty or septoplasty may be required.

The type of surgery required will depend on a case-by-case basis, considering the cause and severity of the deviated septum.

With rhinoplasty, the nose is reshaped to improve size and symmetry, correcting the alignment of the nasal passages with it. This is often preferred for those whose septum issues come from a broken nose, where the nose may have some deformity.

Septoplasty, however, is a procedure that merely corrects the nasal misalignment causing the deviation. The external portion of the nose is left untouched. This is preferable for patients who wish their nose to remain unchanged in appearance after their procedure.

Recovering from rhinoplasty surgery usually takes around a week to return to work and light activity, three weeks for swelling and bruising to subside, a month for the nose to start looking natural, and a year to set into the final look. On the internal side, breathing should begin to improve by your second week, once facial swelling and congestion begin to fade. 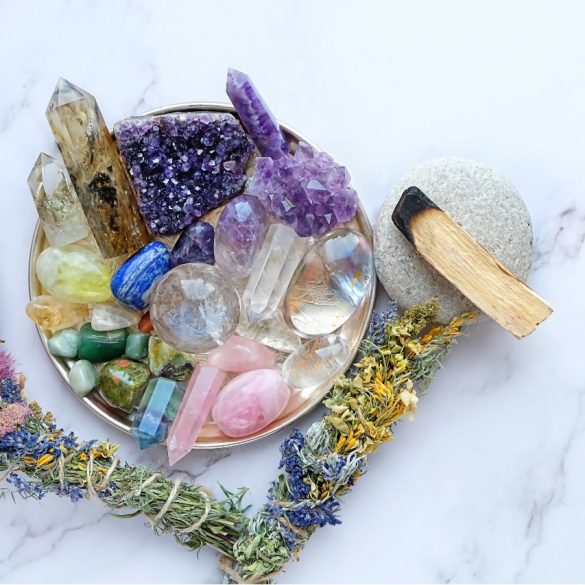 10 Ways To Heal Yourself With Gemstones 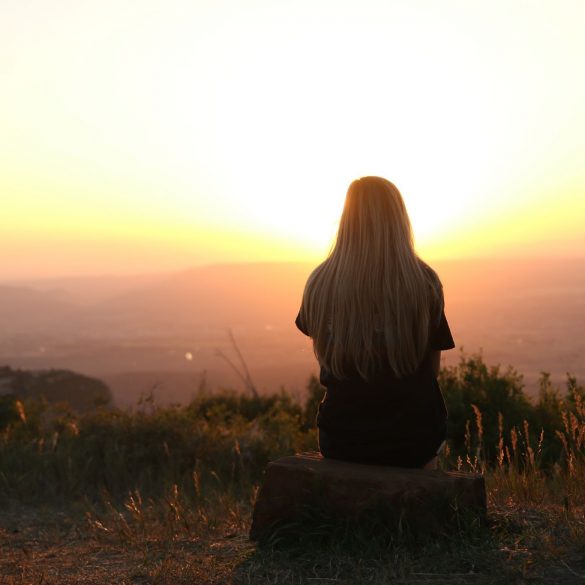 How To Get Your Life & Health Back On Track