It’s no secret that Stella McCartney is, to put it mildly, less than fond of her father’s ex-wife Heather Mills. According to the New York Post, the young designer has slighted Mills in the past by offering her a meager 10% discount on clothing and by refusing to donate perfume bottles for Mills’s charity work with Adopt-A-Minefield.

But past insults pale in comparison to McCartney’s latest attack , for her new jewelry line, the designer has reportedly created a silver pendant featuring a single leg.

Opinions about Heather Mills aside, this necklace seems like a hit below the beltâ€”a cruel reference to the left leg Mill’s lost in a motor cycle accident in 1993. Surely a gold â€œdigging pendant featuring a shovel would not only be more wearable, but also a more appropriate allusion to the ex-model’s motives in marrying the fabulously wealthy Sir Paul?

Which begs another, more interesting question: how many people are going to buy a single leg pendant, even one designed by Stella McCartney? 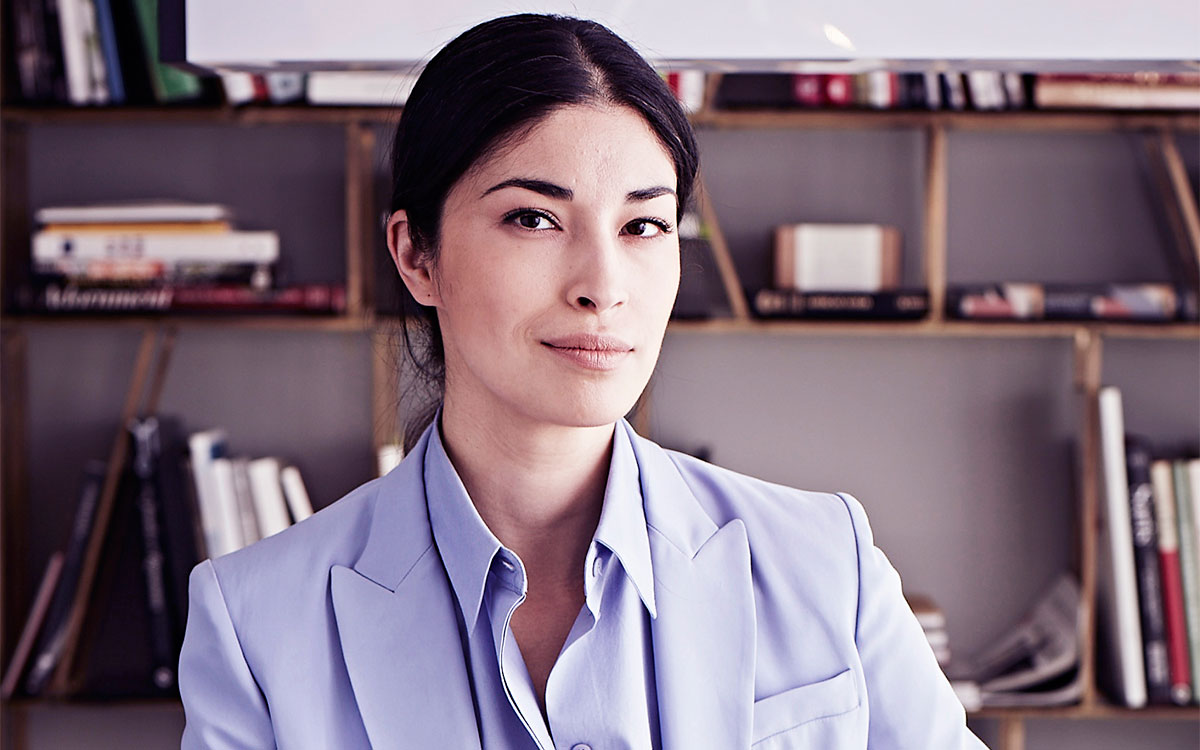