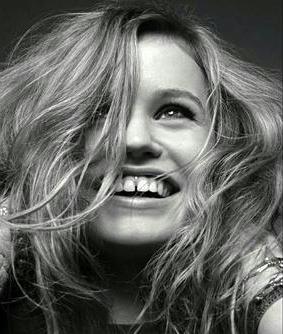 Mick Jagger and Jerry Hall’s youngest daughter is the second of their off-spring to follow her mother’s footsteps into modelling. With a pout to rival her sister Elizabeth and a distinctive look that has already earned her plenty of magazine mileage, this 16 year old beauty is set to be as “IT” as Daisy, Pixie and co. 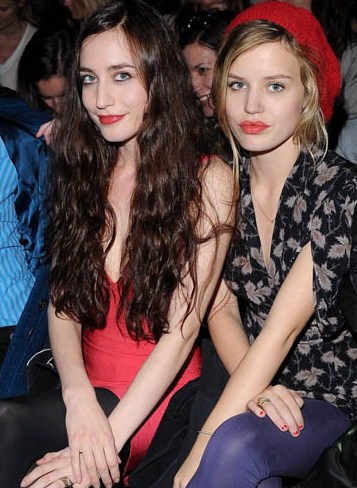 Her style choices echo that of her parents – part rock star/part 80s supermodel, Georgia May has already discovered her signature style.  For daytime she rocks 90s grunge with ease, pairing her family-famous red lips with a bowler and tousled hair.  After hours this girl loves to dress up and embraces the 80s with bold colours, prints and body-con dresses. Georgious! 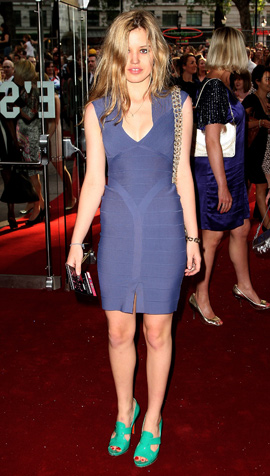 Pick up a Georgia May Jagger inspired ensemble for day and night.