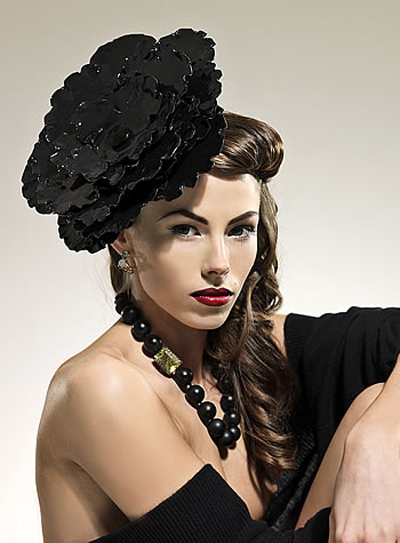 The nominees for the Scottish Fashion Awards have been announced. There are a few surprises this year.

Up for the big award; Designer of the Year 2009 sponsored by Vogue.com, are Christopher Kane, Jonathan Saunders, Graeme Black and Laura Lees. Whilst Christopher Kane, Saunders and Black are known on an international scale, Laura Lees is still a relatively small designer.

Other awards include young designer, graduate, retailer and model of the year. James McAvoy, Ashley Jensen and Edith Bowman are just three Scots up for Style Icon 2009. And Vivienne Westwood, Paul Smith and Agnes B are all up for Best Use of Scottish Fabric.

For all the nominations visit Vogue.com and Scottishfashionawards.com