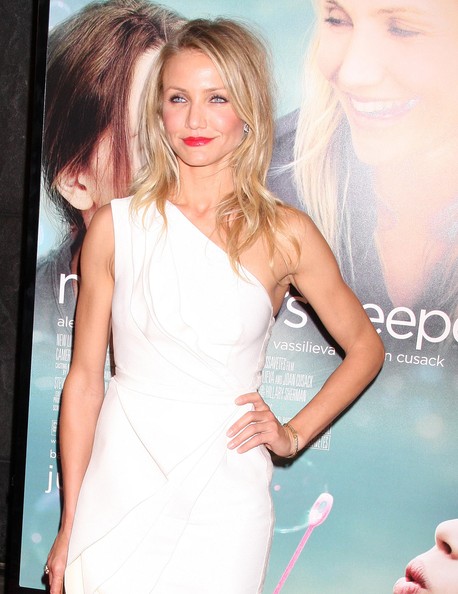 Cameron Diaz is grateful the man who scouted her had honourable intentions.

The stunning actress was just 16 when Jeff Dunes approached her and asked if she wanted to become a model, and she admits she was lucky he was decent and trustworthy.

She told FOX News: “I was fortunate to meet a man named Jeff Dunes who, when I met him at a Hollywood party at the tender age of 16, offered to speak to my parents about me modelling instead of all the other possible things a man in his position might offer a girl in mine.”

After being spotted, Cameron was soon signed to the prestigious Elite Models and again she accepts she was lucky to be with a well-respected agency.

She said: “I was also fortune to be represented by the Elite Model Agency, an agency that actually had integrity.”

At the age of 20, one of her agents at Elite recommended her for the female lead role in ‘The Mask’ despite her having no previous acting experience.

She won the role alongside Jim Carrey and went on to become one of Hollywood’s most in-demand actresses.

The party models are back in business