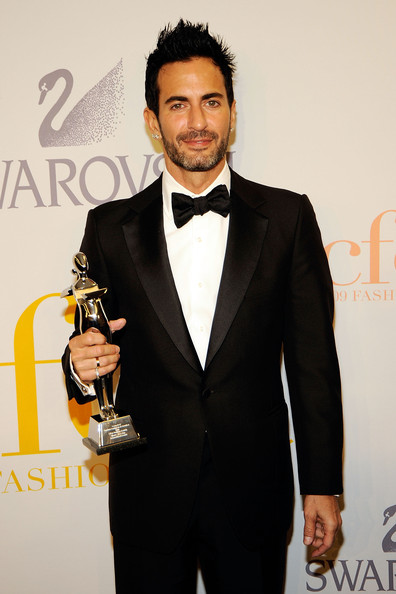 Marc Jacobs says he is a “cheerleader”.

The American fashion designer claims he has the ability to inspire people around him and motivate his staff if he is in a good mood.

Marc has also revealed his contrasting moods have inspired his fragrances.

The 46-year-old star describes his latest scent, Daisy, as “white and sweet and innocent”, while his next perfume, Lola, will be much sexier.

Marc said: “The name Lola has always evoked that kind of seductive thing. The fragrance will be warm, sexy – with reds and hot colours.

“By giving myself a contrast, I was able to do something that really held excitement for me. If I had done something lovely and pretty, it would just be another version of the same thing.”

Marc insists he doesn’t worry about how successful his perfumes will be – because he trusts the public to buy them.

He explained to Britain’s Sunday Times newspaper: “It is not up to me. I can love something and say, ‘OK, it is time for me to let this go.’ Then it’s up to the women out there.

“It is the same with a dress. These are proposals, things that I believe within a given moment. But then it is up to you.”