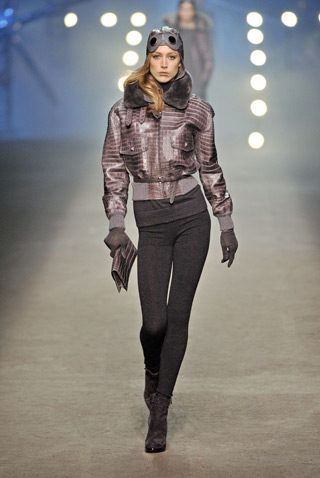 It’s all hush-hush and whispers here, as HermÃ¨s are rumoured to buy jewellery label Asprey.

Now, reports suggest that HermÃ¨s may have its sights set on the company itself, although HermÃ¨s are still refusing to comment on such speculation.

HermÃ¨s , who boasts legendary French designer Jean Paul Gaultier as creative director , are going from strength to strength, seeing a 7 per cent increase in turnover in the last six months, whilst Asprey are falling down a slippery slope seeing sales drop £4 million in the last year, according to Vogue UK.

In fact, investors have suggested Asprey may not be able to support itself for much longer, which indicates to us that the move from HermÃ¨s could be a helping hand.

Well, there’s no smoke without fire, as they say. Watch this space, we’ll be listening out for confirmation.

Controlling clothes , fashion of the future