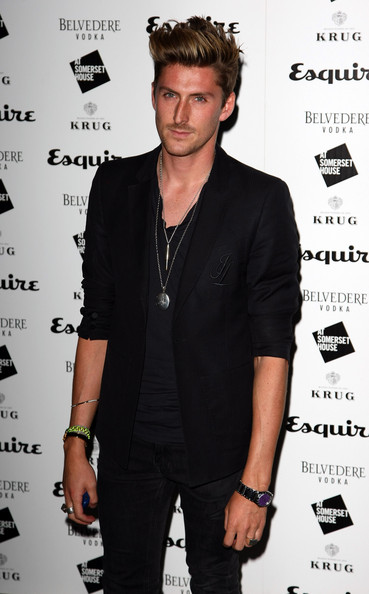 Find out what Henry Holland used to dream about, see fashion jargon translated into statements we can really understand, and guess which fashion insider turned 300?…

London designer Henry Holland used to dream of being the person who named nail varnishes and lipsticks. He went one better than that, didn’t he? – NY mag

In more news, could our lively London lad be leaving for New York? Rumours suggest Henry Holland is moving to the Big Apple to join best friend Agyness Deyn. The designer’s promised to still show his collections in London if he does, though. Phew. – Grazia

Ever listened to fashion designers describing their collections and wondered what the hell they were on about? Us too, more often than we’d like to admit. Luckily, we’ve found a translator. – the Guardian

A practical, useful, every-day wearable, luxurious, super-stylish bag? Yes, yes, yes, yes, and yes. We love Chloe’s latest Python Marlow bag. If only we had the $4,962 spare to buy it. – purseblog

Tatler, the London-based glossy, celebrated it’s 300th birthday this week. Luckily the only creases this fashion insider has to worry about are on its pages. – Style.com