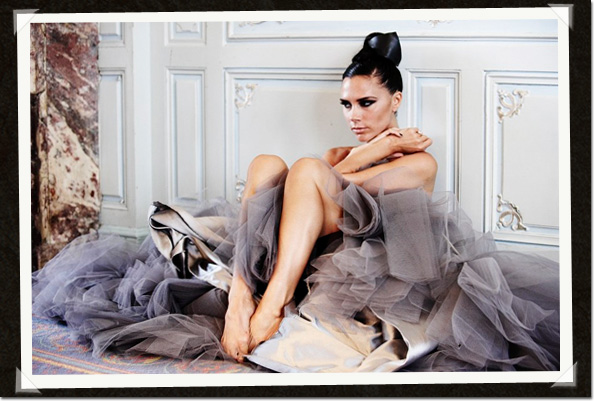 Luckily for us, we now get to take a peek into the glamourous life of a cover star, with these behind-the-scenes snaps of VB at the shoot: 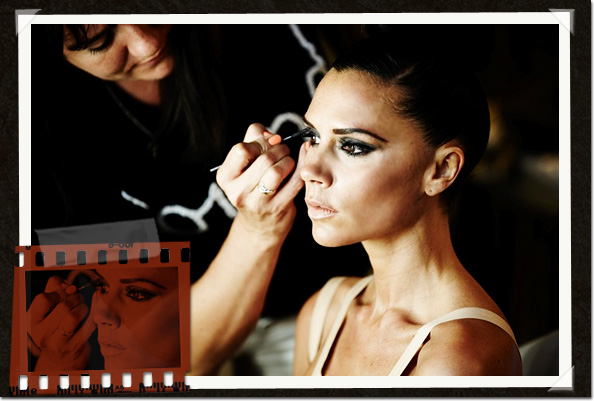 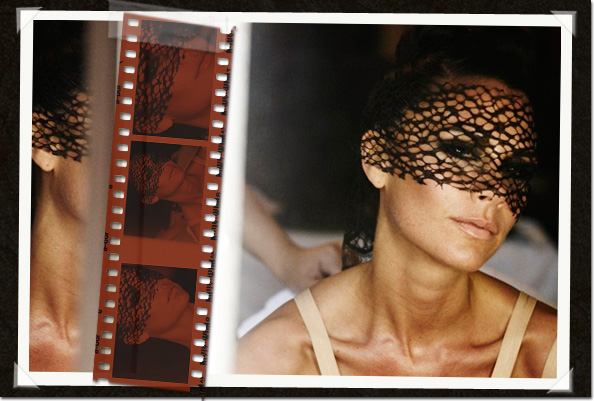 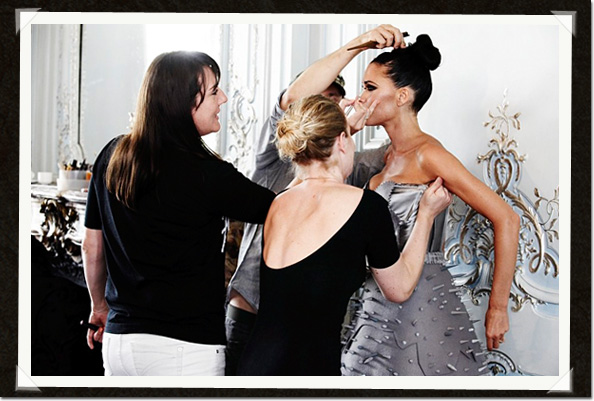 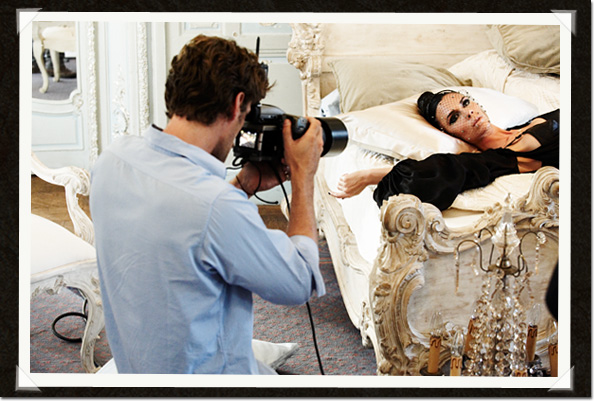 Talking about her career move into the fashion world she revealed to Harpers Bazaar: ‘I felt beyond vulnerable. I’d never known nerves like it in my life. The night before, I got nodules in my throat. I’d never felt such anxiety. I was very aware that people were expecting very short clothes, probably quite revealing, and I really went against that and showed the other side of me.’

That she did. See the other behind-the-scenes photos from Lubomirski’s shoot, here.

Change of Date for Fashion's Night Out 2010