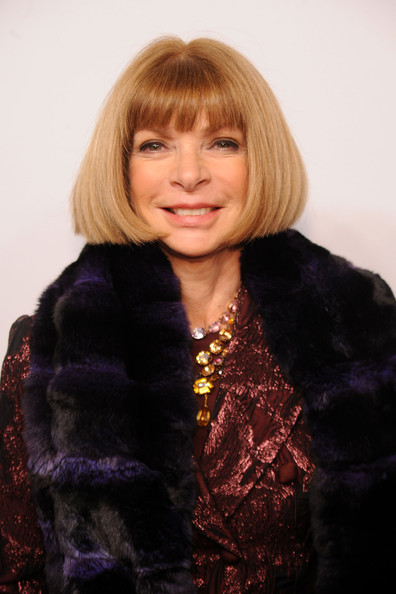 See the highs and lows of 2009’s year of fashion, vote for your favourite trend from the past decade, and find out which recently-awarded redhead is Anna Wintour digging at…

From Jil Sander’s return to the high street to Olivier Theyskens departure from Nina Ricci, as we wave goodbye to 2009, WWD takes a look at highs and lows of fashion in 2009 , WWD

There’s been so many top trends from the past 10 years, but which one’s the best? Cast your vote on your favourites to see which one will win top look of the decade. – Vogue UK

Oh, Alexander McQueen, your designs never cease to amaze us. The Faithful Glove Clutch is ingenious, not to mention gorgeous. – Purseblog

Is Anna Wintour digging at Carine Roitfeld? Perhaps someone’s a bit jealous that the redhead overshadowed her in The September Issue… – Fashionologie

10 Gorgeous Holiday Gifts: For Him