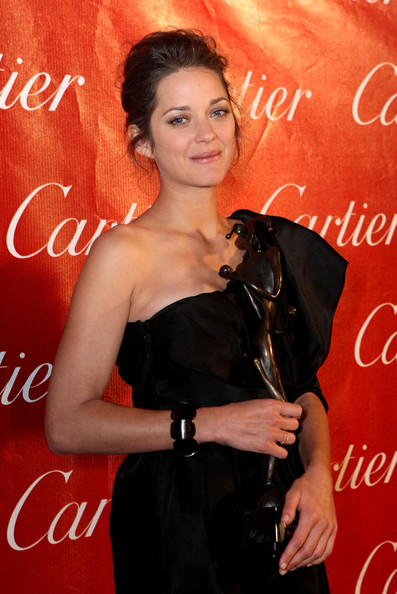 Watch an exclusive preview of chapter two in the Lady Dior saga, see which fashion house is using mice instead of models, and find out which designer is channelling blood and bruises for AW10…

We knew there’d be a round two. The second chapter of Lady Dior , ‘Lady Rouge’, starring Marion Cotillard , is on it’s way, and we’ve got an exclusive teaser – Lady Dior

February is hell-bent on leaving us bankrupt: Topshop’s Edit boutique is returning again, bringing with it a whole roster of young emerging designers, including our fave KTZ – Topshop

Marc Jacobs is homing in on Westwood’s homeless chic, and we love it , Purseblog

Some thing’s are too darn cute , Marni has ditched the supers for its SS10 campaign and gone for animated mice-like creatures, clad in the designer gear from head to, er, tail , Grazia

Those bloody boxers , models at Jean Paul Gaultier’s AW10 menswear show were sent down the runway dressed as boxers, complete with blood and bruises , The Cut

Julia Roberts on becoming the face of LancÃ´me