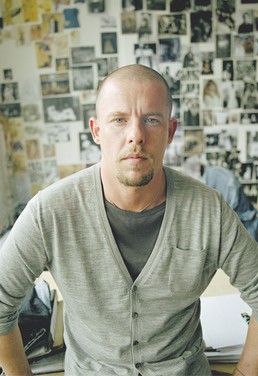 The Daily Mail reported at 3.03pm this afternoon, that McQueen – the celebrated enfant terrible of British fashion, and four times hailed British Designer of the Year – was found in his flat in London and is believed to have hanged himself.

His company have said in a statement:

‘At this stage it is inappropriate to comment on this tragic news beyond saying that we are devastated and are sharing a sense of shock and grief with Lee’s family.

‘Lee’s family has asked for privacy in order to come to terms with this terrible news and we hope the media will respect this.’

The world has lost a truly excellent and inspirational man. Our thoughts are with his friends and family at this difficult time.

Head over to Drapers to read tributes to Lee McQueen from fashion insiders, following his untimely death. 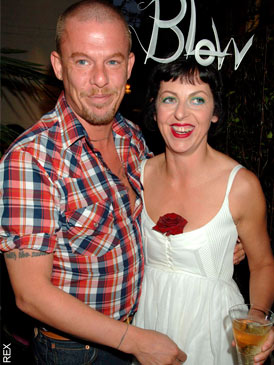 McQueen and close friend, Isabella Blow – the Fashion Director at Tatler who famously discovered McQueen, and who tragically committed suicide in May 2007. 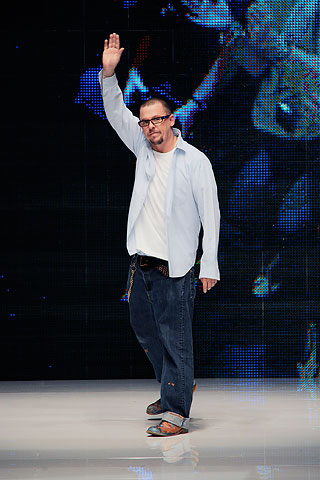 McQueen at his Spring 2010 show in Paris last year.

Tributes pour in for Alexander McQueen