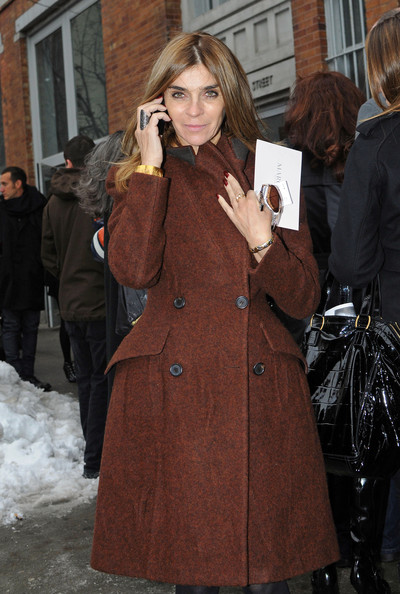 Find out which London designers are waving goodbye to their label, see which fashion house French Vogue are banned from, and what will replace McQueen’s last show?…

Just weeks after showing their A/W10 collection at London Fashion Week, the designers at the helm of Aquascutum have resigned , The Daily

It’s gold, glitter and brocade at Balmain next season , Fashionologie

Alexander McQueen’s show will be replaced by a presentation on March 9, but for those hoping to see the designer’s last masterpieces, there’ll be no such luck: photos are banned , Twitter