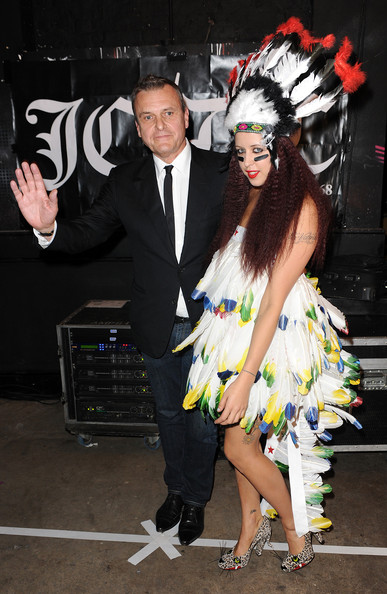 London fashionistas get ready: Jean Charles de Castelbajac is coming, and he’s heading straight for Selfridges. The avant garde designer will be making over the windows of the luxury London store to look something like an “alien invasion of the city”.

Paris-based de Castelbajac has joined forces with Selfridges to create no less than five window displays which will be shown at the end of this month until the end of June, and with the theme being An Encounter of the Fifth Kind, we can expect something other-worldly.

But that’s not all the designer will be doing during his two-month stay at the store: he’s setting up his own pop-up shop on the ground floor, which will house ready-to-wear collections from both his mainline and JC/DC range alongside homeware and limited edition pieces exclusive to Selfridges, WWD reveal.

Catch a peek at the designer’s displays from April 30 – though we suggest you keep your Men In Black specs handy, you never know what you may meet.