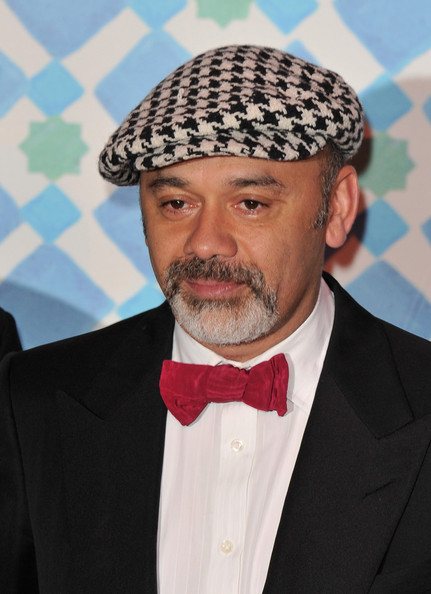 Louboutin’s off on a celebrity circus, Madonna’s returned for take two of Dolce & Gabanna’s campaign, and where are the Gucci guys going next year?…

It’s not Nelly packing her trunk and waving goodbye to the circus – it’s Louboutin, though he’s only just beginning. We’re not quite sure what to make of this, but we had fun spotting his celebrity friends nevertheless – Grazia

She may have just split up from Ashley Cole, but things aren’t all bad in Chery Cole’s hood – she’s one of the top 12 wealthiest musicians under 30 – Vogue UK

Oh, we knew it. Madonna’s back for round two with Dolce & Gabanna, starring in the designer duo’s AW10 campaign alongside another inappropriately young man – The Cut

Uh-oh. Sarah Jessica Parker seems to have taken to the gym too well – Daily Mail

Happy Birthday, Gucci! Well, for next year anyway. To celebrate its 90th birthday, the Gucci artisans are going on a little travelling tour, showing the world just how they make those handbags so darn well – Purseblog