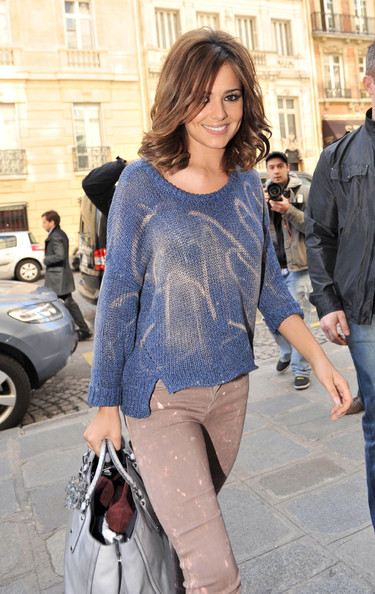 See Cheryl Cole behind the scenes on her new cover shoot, watch the John Lewis advert everyone’s talking about, and find the T-shirt that speaks for itself…

She’s just been named the world’s sexiest woman, and after watching behind-the-scenes footage of Cheryl Cole on her Harper’s Bazaar shoot, we can kind of see why – Harper’s Bazaar

If you’re a fan of Jil Sander’s +J range for Uniqlo, we’re about to make your day: she’s signed a contract to continue her line with the store indefinitely – Elle UK

If you haven’t already seen John Lewis’ new advert, we suggest you grab a box of tissues ready for watching – John Lewis

Wouldn’t it be great to let your T-shirt do the talking when you can’t be bothered? Well you can, with a little help from Petit Bateau – Elle UK