Ever since we witnessed Michelle Williams at the 2006 Oscars in that bold, floor-length Vera Wang, we’ve had a bit of a thing for canary yellow on the red carpet. So you can imagine our joy when we saw photos of the Tony Awards last night and stumbled upon Glee star, Lea Michele, in this gorgeous Zac Posen number. Michele has made some brave style choices over the last year, having appeared in a leather mini dress to the New Moon premiere and having opted for an all-nude look in Herve L. Leroux at the DGA Awards, and while this might be a difficult colour to pull-off, Michele does it effortlessly with minimal accessories and just a dash of dark pink lippy.

As we soon recalled Diane Kruger’s stunning, yellow Jason Wu gown at this year’s SAG Awards, we began to reminisce about all those other yellow beauties that have graced the red carpet thus far… 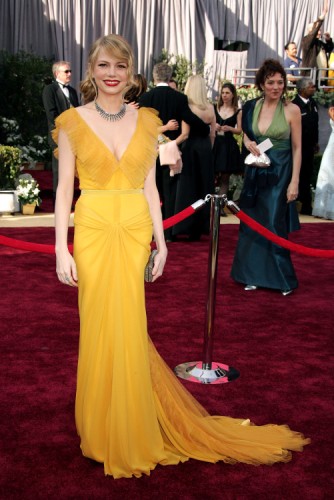 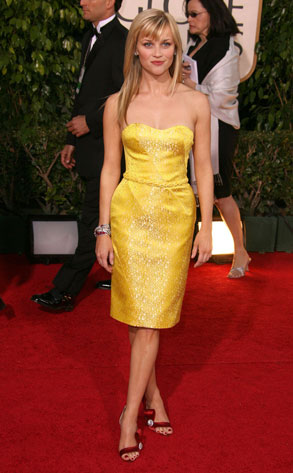 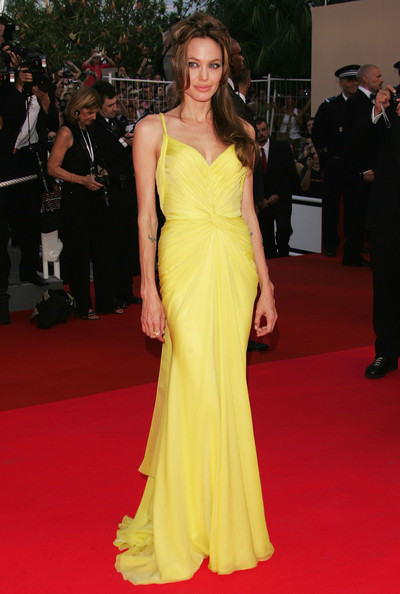 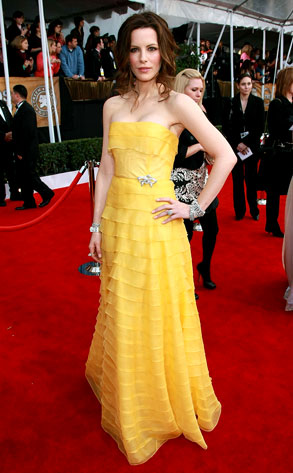 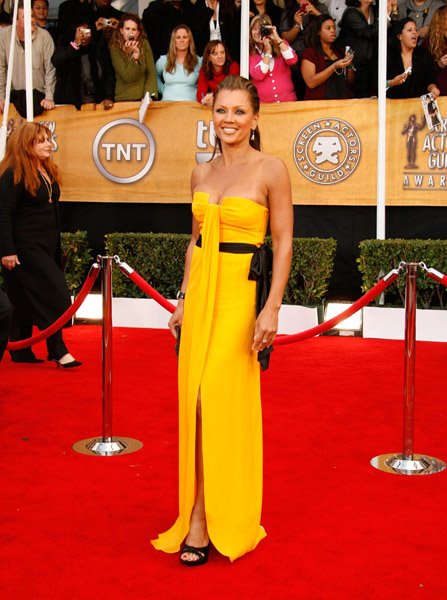 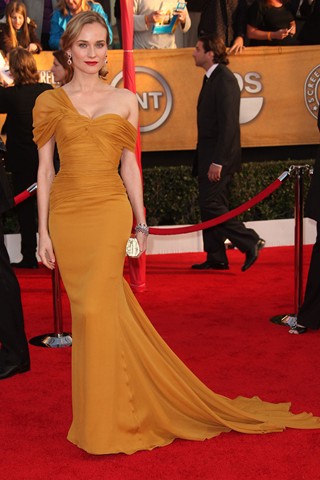 We’re definitely going to brighten up our wardrobe with a splash of yellow this season. We might not have any red carpet events to attend but this short, draped dress from DVF is versatile enough to wear from day to night. And it’s reduced! £248 from Matches. 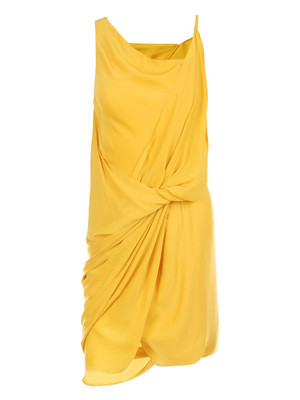