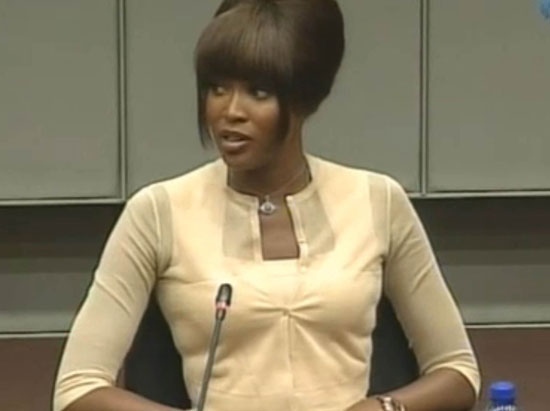 Watch Naomi Campbell’s war crimes testimony, find out why Diane Von Furstenberg’s giving half her fortune away, and why was Lily Cole was bullied as a child?…

Diane Von Furstenberg may be rich, but she’s still grounded, and she’s giving half her fortune away to charity – Vogue UK

Those fiery red locks may have made her supermodel looks, but when she was a school girl they were the bane of Lily Cole’s life – Vogue UK

Lunch for two at Marcus Wareing with Keynoir