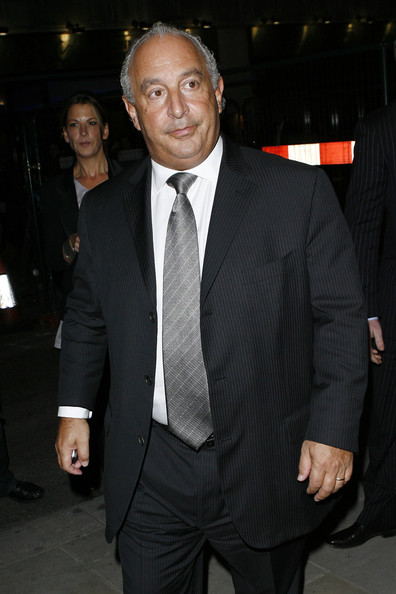 See behind-the-scenes of Proenza Schouler’s autumn/winter campaign shoot, find out what Sir Philip Green’s doing in parliament, and is Nicole Richie really who she says she is…?

Under the hammer: dresses from the super-stylish series Mad Men have just gone up for auction – Vogue UK

Apparently the fashion world isn’t the only place we can expect to see Sir Philip Green at the moment; he’s just joined the British Government to help David Cameron sort out spending issues – Elle UK

Net-a-Porter has just unveiled its exclusive Alexander McQueen skull print laptop case, but we have a feeling it won’t be around for long thanks to savvy bloggers on the go – Purseblog

Nicole Richie may seem like the fun-loving fashionista, but behind the scenes it’s a different story – Telegraph

Accessoriesalexander-mcqueenauctionAW10behind-the-scenesBritish GovernmentCampaignDavid CamerondressesexclusiveFakeLaptop caseMad Mennet-a-porterNicole-RichieProenza-SchoulerShort fillmSir Philip Greenskull printSpending
This page may contain affiliate links. We may receive a small commission when you click an affiliate link and make a purchase. This helps keep My Fashion Life running so we can provide you with high-quality content regularly. Thank you for your support!