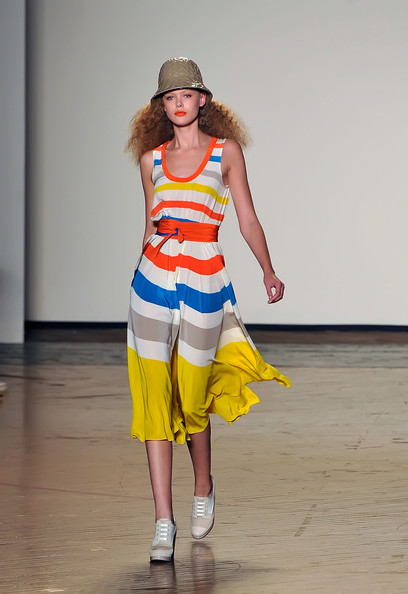 Those Proenza Schouler boys have created another must-have – and yes, it’s sold out already – Purseblog

Everyone knows John Galliano’s the British enfant terrible, so to cement that status one step further he’s graffitied the walls of London, especially for ELLE UK – Elle UK