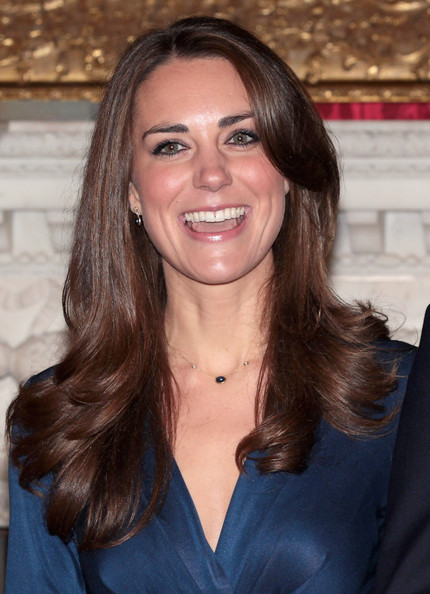 Hear what Valentino had to say about Kate Middleton, see the first snaps of Vivienne Westwood’s stationery, and who did Carey Mulligan beat to land her leading role in The Great Gatsby remake?…

Forget about what Kate Middleton should wear for her royal wedding, Valentino says she needs a hair cut – Style.com

If you’re in US and you’re heading to H&M for Lanvin’s debut collection tomorrow, we suggest you prepare accordingly – Purseblog