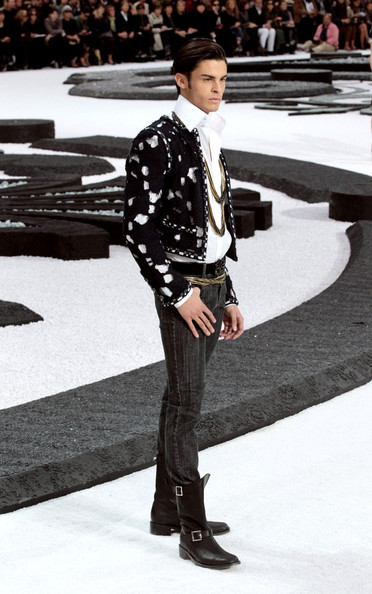 See Baptiste Giabiconi’s debut music video, hear what Matthew Williamson has to say about his wedding collection, and what’s Gisele up to now?…

Is PPR, the luxury French conglomerate, about to buy Burberry? – Vogue UK

We’ve often thought Gisele isn’t actually human, and now, she’s been made into an environment-saving superhero in a cartoon for AOL – Elle UK