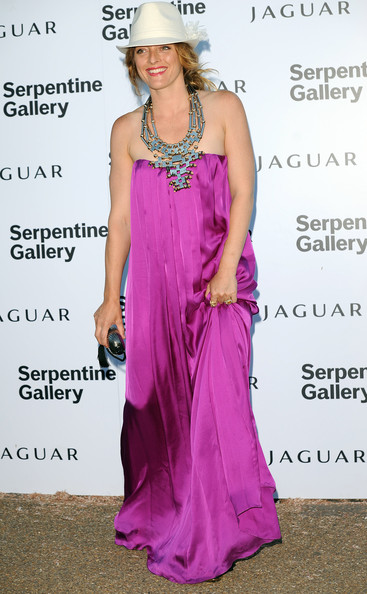 Sometimes there’s no place like home, and that sentiment rings especially true for Temperley London, who’s just announced it’ll be returing to the capital for February’s London Fashion Week in time for its 10th anniversary.

“I am very excited to be coming back to London to show autumn/winter 2011-12. We are back to doing a runway show and we are delighted to be part of London Fashion Week again,” Alice Temperley tells Vogue UK.

And having shown her runway collection in New York between 2005 and 2008 and staging presentations the past two years, it’ll be a welcomed return from fashion fans looking for a dose of Temperley‘s signature cool romance.

“While we have tremendously enjoyed showing the collections in exciting places and new ways over the past year, there is something about the drama of a show that makes it a very special experience,” adds teh designer. “It’s our ten-year anniversary as well so we are even more delighted to come back to where it all started.”

Gifts under £50 for him: Paul Smith Man gift set