Is this another ‘exception’ the fashion industry is making, I hear you ask? Letting a plus size model lay all curves bared in an editorial for the fashion world’s most sacred reference point.  Treating anyone above size zero as a novel idea and using them, selfishly, to give the fashion world a ‘new perspective’.  For one reason or another, I think not.

Perusing the monochrome images of Vogue Australia’s ‘Belle Curve’ featuring the statuesque, 6ft, ‘super-duper model’ (as dubbed by Vogue Australia editor, Kirstie Clements) Robyn Lawley, I can’t help but be struck by her sheer beauty. The fact that she falls in the plus-size category isn’t even evident at first sight, as Lawley’s charming poise and photogenic grace gets the better part of my attention.

Scoring her first editorial gig with her native Vogue Australia, the 22-year-old follows on from her success after featuring in Elle France’s first ever plus-size issue in April 2010. Sourcing  her inspiration from the likes of Crystal Renn, the world’s most successful plus-size model, Lawley too comes from a background riddled with image-hating and eating disorders. But let’s not steer towards the negatives and turn this into a broken lives equals broken futures story.  Hers is one of struggle for acceptance and an immovable passion to undo the unwavering size zero protocol.

Defying 52 years of Australian Vogue protocol, Lawley is the first ever plus-size model to appear in the glossy. Championing the wares of home grown designers such as Willow, Alex Perry and Carla Zampatti, I sense a string shift in the motivations for selecting Lawley. ‘She’s really beautiful and you have to make the judgement about whether a girl’s special or not, so it really wasn’t about size or to make a statement’ said an ecstatic Clements, and I can see why.

Far from the otherworldly and adolescent aesthetic, Lawley exudes a certain maturity far beyond her 22 years. Her chisel-cut features strike out in stark contrast against the softer wares she models, and this is what I believe modelling is about. If the straights were scrapped in favour of good looks, the term ‘plus-size’ probably would never have been coined.

But with Jean Paul Gaultier favourite, Renn, rumoured to have downsized after adopting yoga and sensible eating in the pursuit of a ‘healthy lifestyle’ – a term with varying connotations in the modelling industry – here’s to hoping Lawley steers clear of wallpaper glue disguised as protein shakes, and makes a proud exhibition of her  healthy size 14 physique.

The day we stop flicking through glossies, aghast at models’ thigh width or level of love handle exposure, will be the day we truly lose the term ‘plus-size.’ Reversing such deeply ingrained ideals of ‘perfection’ thanks to men who “get paid to make woman look beautiful” (to quote Nicholas Routzen; the airbrush wizard who took a size 14 Crystal Renn to size 6 in 30 seconds) is no overnight feat, but editorials such as ‘Belle Curve’ are a celebratory starting point.

If beauty really lies in the eyes of the beholder, then dust of your camera lens photographer man, you’re seriously missing focus. 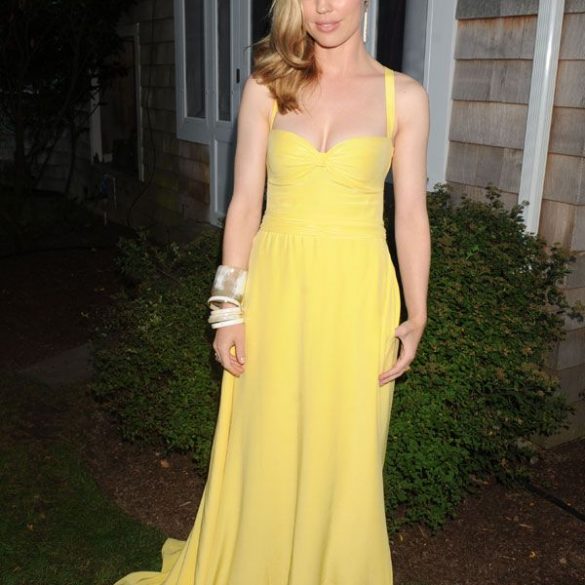