This is a guest post by Daisy Jeffery, one of our (frankly brilliant) competition winners who had the chance to hit London’s streets last night and discover the designer parties taking place in the capital’s West End. Here, Daisy shares her experiences from her very first Fashion’s Night Out…

From the fashion to the fashionable, the makeovers to the manicures, the champagne to the cocktails (and, of course, the goodie bags!) – the long awaited Fashion’s Night Out hit London last night with more fun and famous faces than you could shake a stick at.

The city became a Mecca for decadence and glamour, and from the well-heeled lovelies on New Bond Street to the retro glamazon creatures of Bruton Street, London came alive for the third year running to celebrate what could only be described as an upmarket fashion-frenzied carnival for the weird and wonderful. 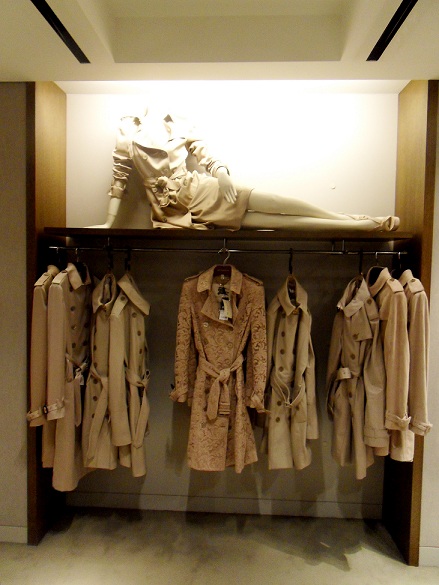 Kicking off the evening in true British fashion at Burberry, walking down the white carpet and through the velour ropes shoppers were immediately greeted with champagne and rose gold ribbons bearing the scent of the label’s latest ‘Body’ fragrance.

Whether you chose to parade the store admiring the trench coats, marvel at the latest collections or kick up your heels to the beat of the live Wolf Gang performance, Christopher Bailey certainly knows how to get the party started in style.

Next, I hit Louis Vuitton‘s Maison for a paparazzi-inspired event, where the store hosted a bunch of photo booths to capture the moment while Vogue photographers mingled with the crowd. Six foot beauties in their highest of heels sipped on Mojitos while marvelling at the world-famous bags, as the Armani-clad males sporting Robert Pattinson-esque ‘dos checked out the artwork on display at the back of the store. 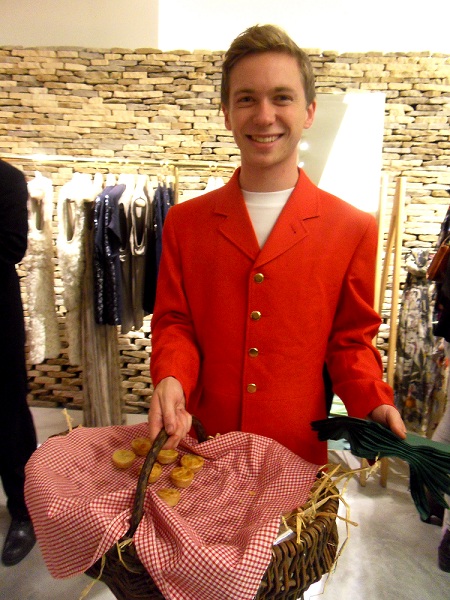 It was Mulberry, however, who flew the flag in true British style with all the trimmings from the pie stand outside, to the waiters serving hot homemade nibbles in picnic baskets and bottles of beer. Alice Gold hit the decks, setting the mood for the party with a playlist marking the best of British music, while activities included face-painting, tarot card reading, and a spectacular photo-op where shoppers donned fox and badger masks to pose in the larger-than-life woodland set-up.

Mulberry pulled out all the stops on goodie bags and prizes, too, with a take-home-treat of Clarins beauty products and regular prize-draws giving away everything from limited edition Bayswater bags to luxury holidays. 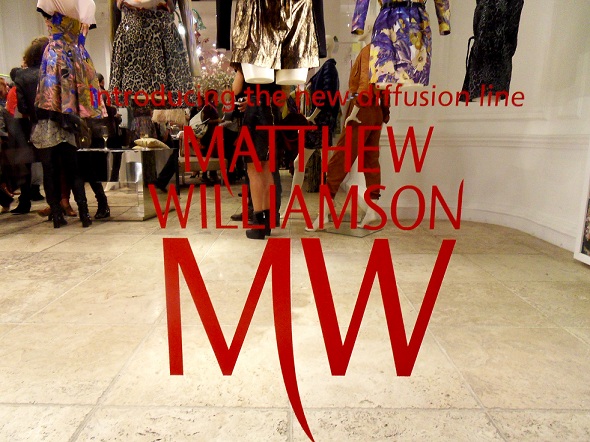 Taking the shopathon to Bruton Street, British fashion continued to be the trend for the evening, with one of this year’s FNO highlights taking the form of Matthew Williamson, whose fans (including yours truly), gathered in queues to have their photograph with the designer before taking a gander through the Japanese-inspired garments on the neon-coloured rails.

A fan of the Japanese style, Williamson, who is keeping the secrets of his new diffusion line muse close to his chest until the unveiling at Tate Modern, did give us a tiny hint – “I can’t say too much, but if I had to describe it the words I’d use would be ‘Japanese hothouse’.”

Rounding off the evening was Rupert Sanderson who threw possibly the most outrageously groovy event of the night, with a classic 1970’s themed roller-disco. Ticking all the fabulous and authentically cheesy boxes, there was everything from the disco divas, roller booties (of course!), a disco ball, and – what would a party be without it? – the soundtrack to Grease!

It’s safe to say that what Glastonbury may do for music and artists, FNO does for fashion and designers – just one enormous spectacle rejoicing the clothes and those who (are lucky enough to) wear them. 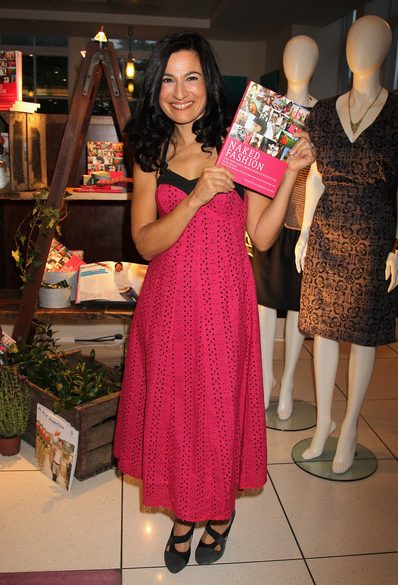 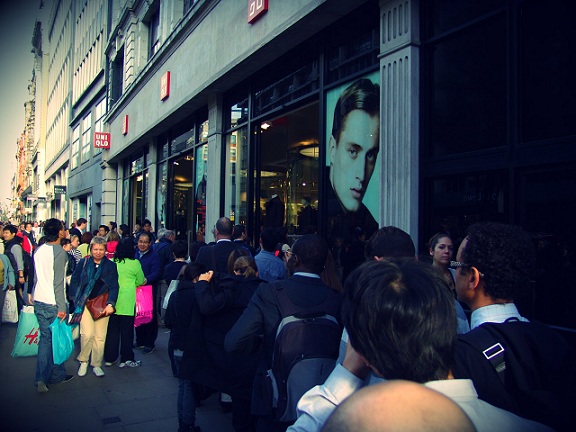 Where we went on FNO: the high street