Overall: If sticking to a theme like glue sticks to paper was his aim, Paul Costelloe certainly deserves a medal next season. For spring, his girl has a taken a decidedly youthful turn, played out in feminine, flowing dresses with flirty touches. The Sixties Hollywood classic, What Ever Happened to Baby Jane, was Costelloe’s inspiration, and it’s evident in Sixties babydoll dresses, some high-necked with exaggerated puff sleeves and others scooping softly lower. Elements of vintage Parisian style seep through, most notably in coral and mint metallic splashes, but the palette remained unashamedly neutral, with pearly whites and creams taking centre stage. It’s elegant, innocent and shamefully pretty, but with enough frills to fill a frou-frou wedding, it errs a little too far on the sweet side. 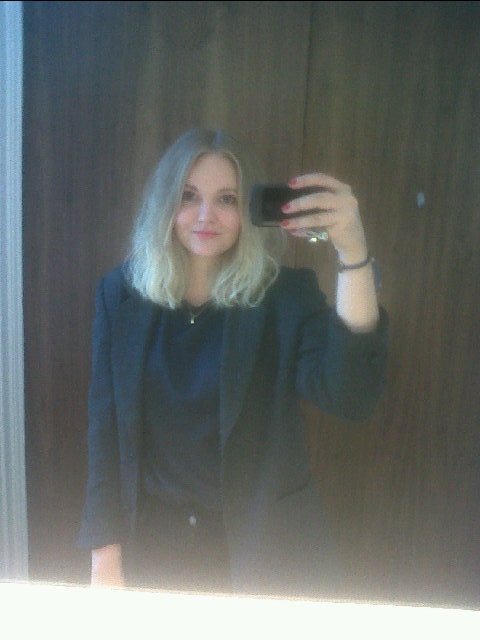 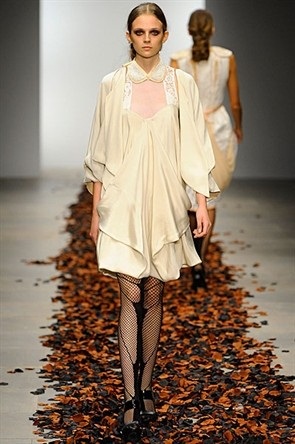