Anna Dello Russo is probably Kanye West’s biggest fan. Or at least, the biggest fan of his debut womenswear line. The Vogue Japan editor decided to cut the rapper some slack and encourage critics to give his collection a second chance by stepping out head-to-toe in pieces from his debut line.

Dello Russo donned Kanye’s designs to attend the Alexander McQueen presentation in Paris yesterday, in a bid to help him get some positive coverage for his line – or just grab some headlines for herself; we’ll never be entirely sure.

She paired her low-cut and (very) revealing black dress with those furry Giuseppe Zanotti booties and accessorised with the gold Yeezy necklace that adorned the necks of his catwalk models.

Although Kanye’s collection was criticised for not fitting his models properly, they seem to fit Anna quite snugly, so maybe she is the perfect person to attract positive feedback.

We like how she chose to cover up with her long hair – very resourceful, Anna! 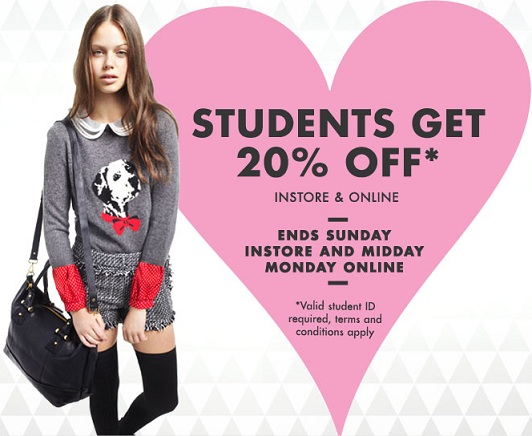 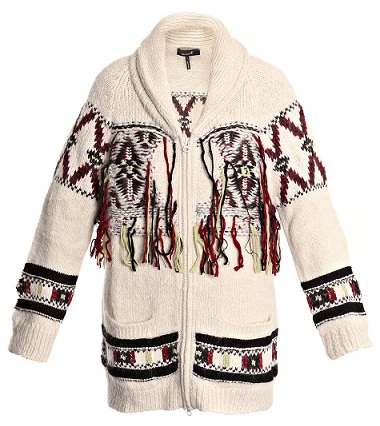