A flock of some of the hottest names in music headed to Glasgow last night for the prestigious MOBO awards. Jessie J rocked the red carpet in a floor length lace Julien Macdonald gown, before heading inside and picking up a record four awards.

The Essex girl won four out of the five categories in which she was nominated, scooping the prize for Best Album, Best Song, Best Newcomer and Best UK act.

As much as we adore her signature (and very enviable) poker straight bob, we love how she went for a side-swept wavy look. Even though she wore black, Jessie ensured she had lots of bling and attention-grabbing bright red lippy.

Jessie J may have got herself into the Guinness book of records,  but she’s evidently still a low-key Essex girl at heart.  She chose to wear Dr Marten boots with her floor-sweeping gown instead of sky-scraping heels, not because she didn’t feel ready after having recently taken her foot cast off, but mainly “because they’re comfy”.

We love a grounded celeb; keep young what you’re doing Jessie – and congratulations! 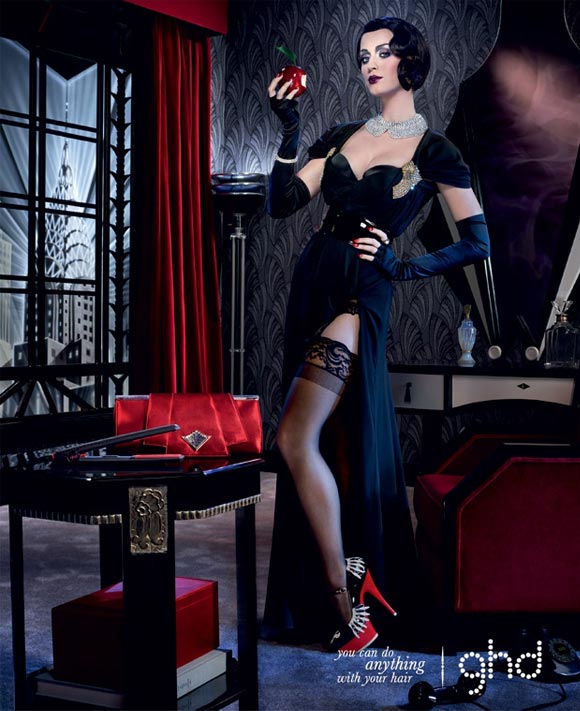 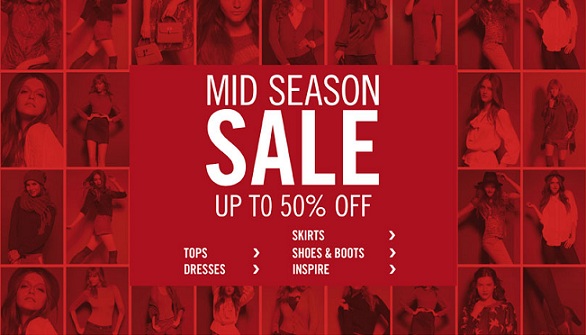