A few weeks ago we showed you a picture of a luggage cart carrying no less than 13 suitcases belonging to celebrity stylist and designer Rachel Zoe. We firmly established that she is definitely not a light packer, but she finally explained what she used them for. You ready to find out?

We understand climate differences as much as the next person (even more so thanks to our unseasonable weather of late) and even though we still think 13 is a tad excessive, we mustn’t forget that she had her adorable little man Skyler on board too.

“He had all his clothes, too. He changes two or three times a day. I mean, there’s spit up involved. You have to have changes on hand.”

Spit up and climate change? Ok, we’ll let her off then! 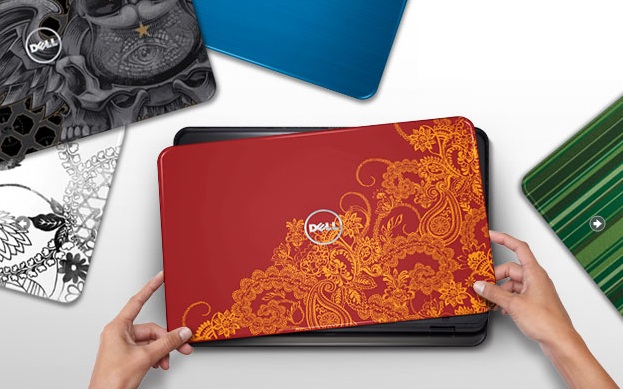 Dell and my-wardrobe fuse fashion and technology like never before 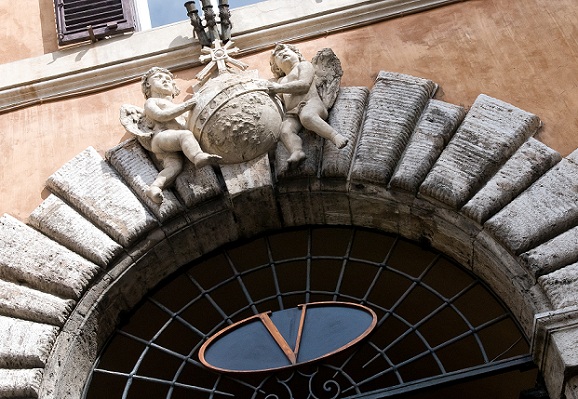 Inside Valentino's atelier: how couture is created