It looks like Jessie J is making the most of having the cast removed from her ankle after it broke a month ago.

Following a summer of hobbling around festival sites on crutches, the singer is more than making up for it now. She rocked up at the Demons Never Die premier in London wearing a nude bondage-style outfit that garnered as much attention as humanly possible.

While we usually love Jessie’s ghetto fabulous style, this outfit is wavering on the wrong side of blingin’.

The unashamedly tight lycra bondage top, revealing embellished turquoise leggings and mis-matched gold shoes were probably bling enough, but it was that huge grey fur coat that turned the look into gangster overkill.

While she’s never been known for subtlety, we think Jessie should’ve let the stars of the movie steal the limelight – we’re loving that slick hair, though!

What do you think? Cast your votes in our poll below. 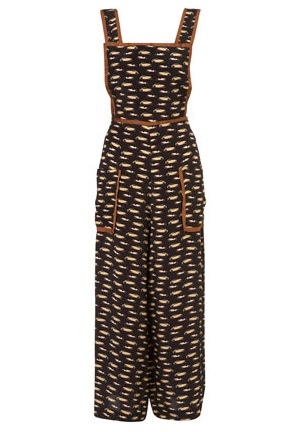 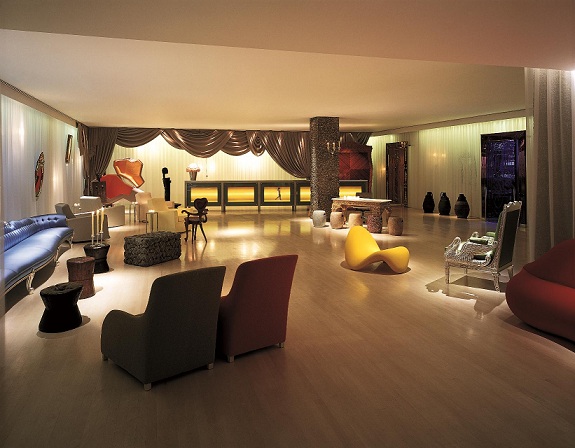 Your ultimate guide to a weekend in the West End: where to stay