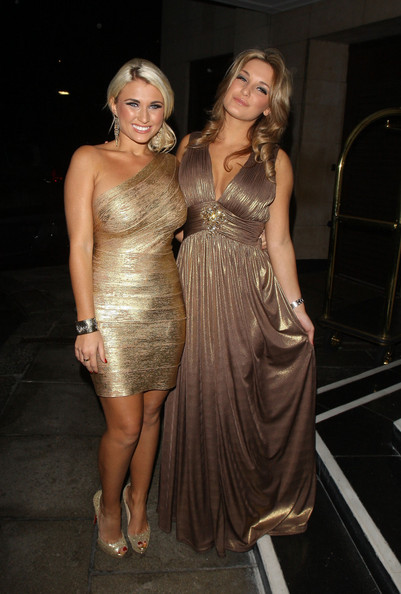 Not content with just posing pretty in the mags and topping up their fake tans, TOWIE sisters Sam and Billie Faiers have tried their hand at designing for a collaboration with House of Fraser.

The sisters are no strangers to the world of fashion – they also have their very own clothing boutique called Minnies, which features regularly in The Only Way is Essex.

So what can we expect from the sisters’ debut line? It’s marketed as “more Hollywood Hills than Brentwood High Street” so we guess that says it all.

Sam and Bilie’s first ready-to-wear collection, GraciEve, officially launched yesterday but their Facebook page has already been bombarded with messages from TOWIE fans and sparkle-loving fashionistas alike. You can find it in 15 House of Fraser stores nationwide and of course, online.

The sisters now join the likes of their TOWIE co-starsJessica Wright and Lauren Goodger, who have also dipped their pedicured toes into the world of retail. Jessica has just launched her own lingerie collection, while Lauren put her name to some fake tan and hair extensions, with her new range Lauren’s Way launching next month.

Will you be buying anything from Sam and Billie’s collection? 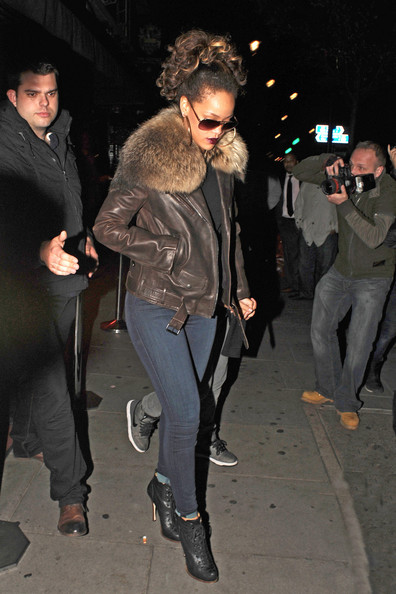 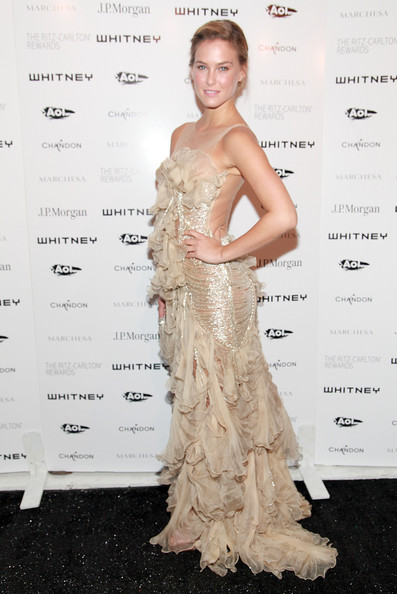 Bar Refaeli is starring in a fashion reality TV show!