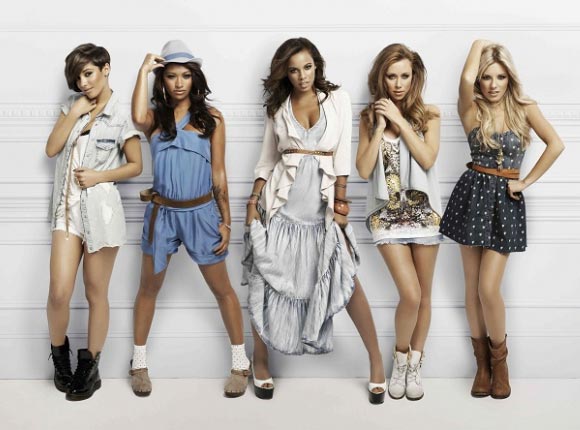 Christmas is definitely coming early not only for Saturdays fans, but for red blooded males everywhere. If you want to catch a glimpse of THE hottest and best-selling British girlband of the year, you won’t need to look much further than Oxford Street.

The girls will be heading to Marks and Spencer in Oxford Street on Tuesday November 1st to turn on the Christmas lights. As well as treating fans to some of their best-loved hits, The Saturdays will also perform their brand new Christmas single My Heart Takes Over, which is out on 13th November.

Not only will tens of thousands of fans gathering outside the shops be treated to musical performances from The Saturdays, sister duo The Pierces will also perform, as well as some of the cast of hot new musical Ghost.

If that wasn’t exciting enough, you could also win the chance to watch the show from the front row and attend the exclusive after-party! Head to the Oxford Street W1 Facebook page and enter the ‘Win Tickets to the Oxford Street Christmas Lights Switch On and VIP party’ prize draw. 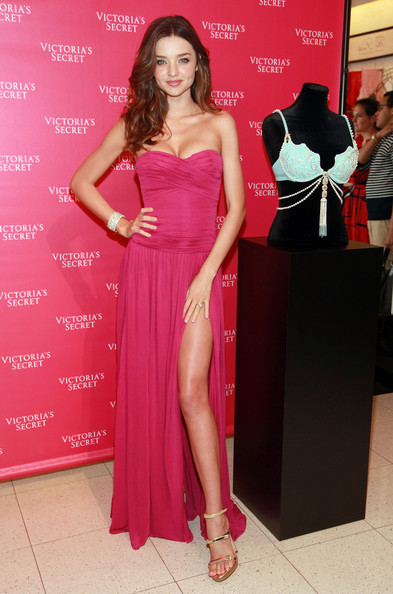 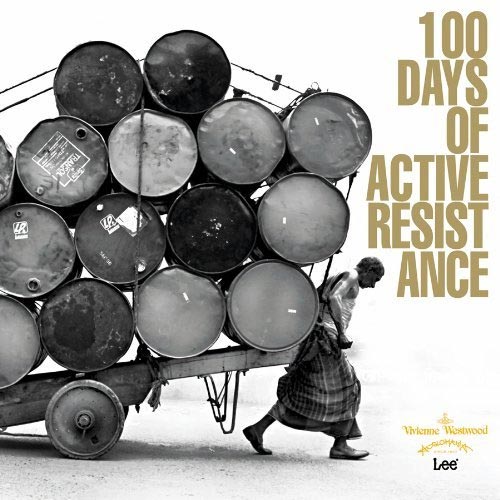