Word has just got out that Kelly Osbourne will most likely be a judge on the next series of Britain and Ireland’s Next Top Model. As much as we are loving the idea of a new addition to the panel, it now begs the question: if Kelly is in, who is out?

“The plan is for Kelly to come on board and shake things up,” a BINTM source said. “She is a massive fan of fashion and has good pedigree working on fashion shows. Crucially, she is also young and the whole point of the show is to find the next big thing.”

Sources speculate that either Charley Speed or Grace Woodward will face the chop to make way for Kelly-O, but nothing has been confirmed yet.

Either way, we have a feeling Kelly will be a good asset to the panel if her history on Project Catwalk and Fashion Police is anything to go by.

Who would you like to see Kelly replace? Do you think the producers should stick to the existing formula of Elle Macpherson, Julien Macdonald, Grace and Charley? 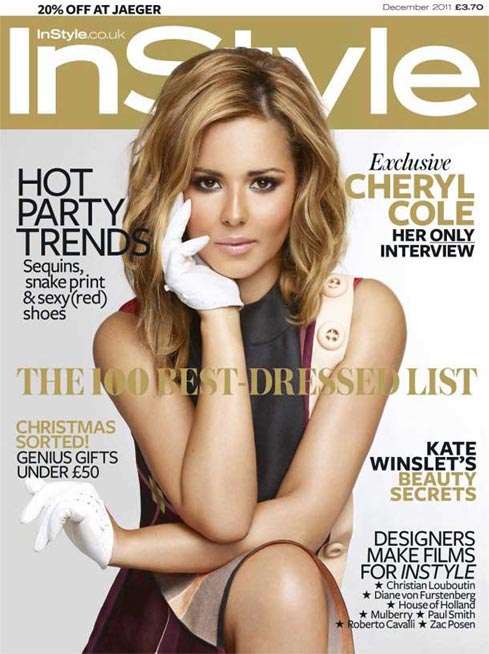 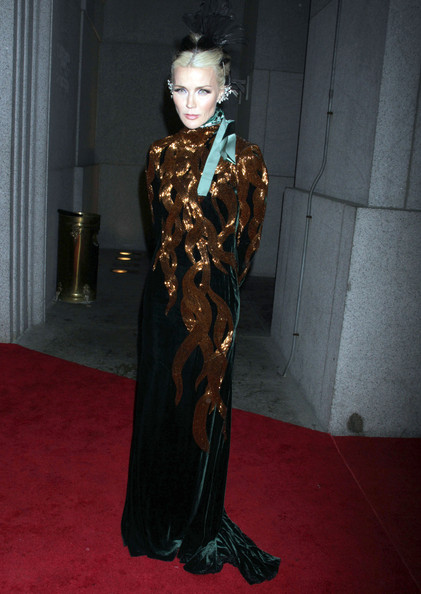 Daphne Guinness is writing her first ever book!