We’re super excited for the 31-year-old and, while we can’t proclaim to be die-hard fans of her acting or singing abilities, we give respect where it’s due to her talents as a fashion designer. Honestly, this woman generates some serious dosh.

As the first celebrity whose clothing line has topped $1 billion in sales, it’s no wonder New York Magazine featured her on their cover with the tagline ‘Jessica Simpson, Fashion Mogul’.

Her empire includes clothing, accessories, shoes and fragrances and, more recently, she launched a ready-to-wear line which has brought in huge profit. While she might have been ridiculed as an airhead in her reality TV show years ago, it seems Jessica is a very savvy business woman indeed.

Famous for her ‘girl next door’ qualities, she’s channelled that sweet quality into a line that America’s gone absolutely mad for. Her clothing is girly, feminine and wholesome – she makes the kind of dresses teenagers would dream of wearing to the prom and, at around the £100 mark, many of them do.

While her label isn’t available in the UK (yet), for our fashionable friends over the pond it’s readily available. Take this classic LBD, for example, which, with its A-line cut is both classic and ultra-flattering:

Or how about the the nipped-in waist and old school glamour of this coat:

Faux Fur Collar Coat, $169.99.
And then there’s the wedges with bags of attitude:

Surprisingly stylish, we think you’ll agree. So we’re going to say this: watch out for Ms. Simpson, she’s quietly taking over a well-subscribed section of fashion with unrivalled success. 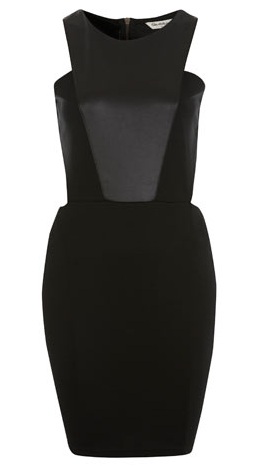 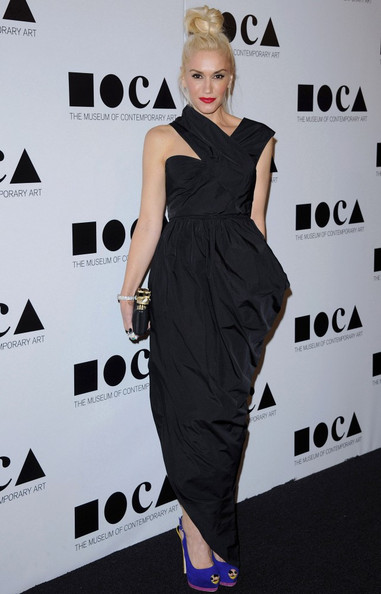 Gwen Stefani reminds us why she's a style icon in Carven