If you can’t go an hour without visiting the social networking site, then we have the perfect announcement for you.

Four top British illustrators have been snapped up to work on the ‘Create my Tweet’ project, whereby they will illustrate your 140 character tweet using the newly launched Samsung Galaxy Note as their canvas, meaning you’ll have a unique and personal piece of modern art that you contributed to.

If you want to take part, all you have to do is tweet @samsungmobile using the hashtag #createmytweet for the chance to have your Tweet recreated.

The project will take place between the 22nd and 25th November, with each illustrator getting to work on one day each.

In this order, the designing talents will be Steven Wilson, Rose Stallars, Danny Sangra and Natasha Law, who all have a wealth of experience under their belts, not to mention very impressive client lists which include Vogue, Mulberry, Louis Vuitton, Topshop and Harrods.

You don’t have to be a professional illustrator to have your tweet recreated either… we want you, our lovely followers, to get on board and tweet us @MyFashionLife with your very own Twitter art.

We know there are a few budding designers out there… 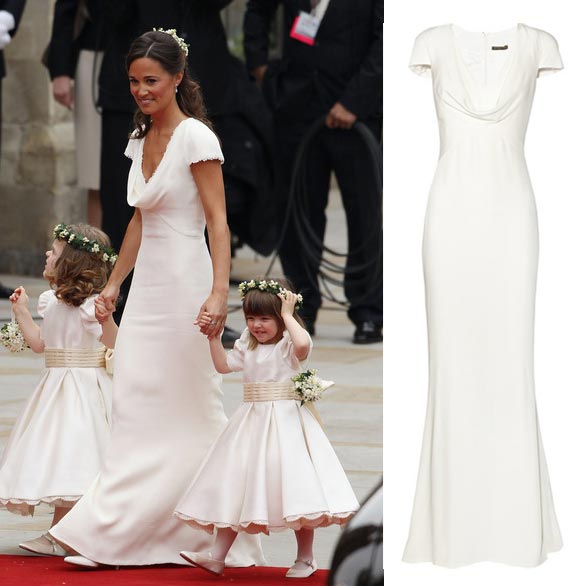 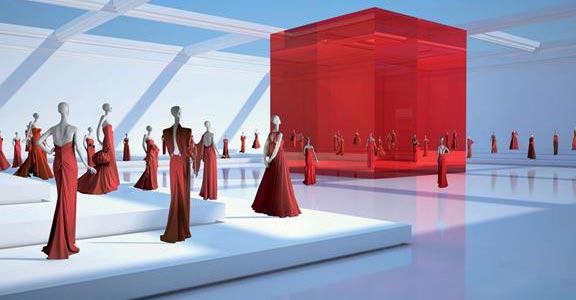 Valentino… coming to a computer screen near you!