If you think your current handbag is aesthetically lacking, or you feel it just needs some extra bling now that the holiday season has once again come around, Prada has the perfect little solution.

Prada has released a selection of fashion forward, rock and roll inspired – but still utterly adorable – Trick Bear teddy charms. Each one is kitted out in a different rock star outfit, with each bear having its own special name.

One bear has taken inspiration from the one and only Lady Gaga, sporting a giant red bow on her head, while another is channeling Queen with a hairstyle Brian May would be proud of… and we could even swear another of the bears is a dead ringer for Axl Rose!

Trick Tina, Trick Zaza, Trick Stan, Trick Veronica, Trick Joe, Trick Ax and Trick Igor are all currently available from Prada stores, but stock is limited, so if you want one, we suggest you snap one up sooner rather than later. 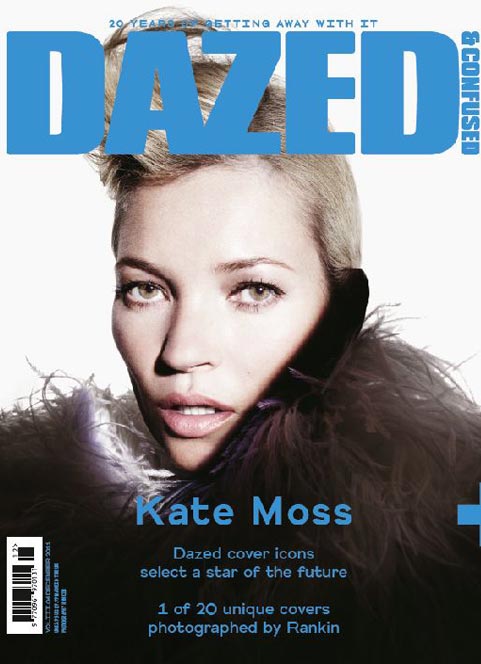 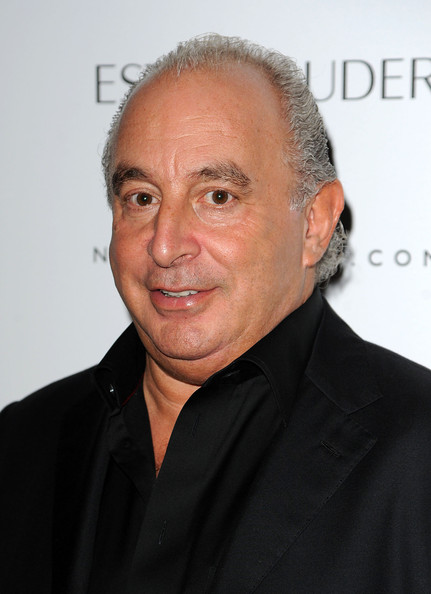