Congratulations to new mummy Lily Allen, as she and husband Sam Cooper welcomed their baby girl into the world at the weekend.

Her spokesperson has declined to comment, although a friend of Lily’s reportedly told the Daily Mail’s website that the birth had been “all good,” while Lily’s ex-boyfriend Seb Chew tweeted his support, writing “sending out love to lily, sam and mini cooper……YES.”

26-year-old Lily, who we know is partial to the odd tweet here and there, also took to the social networking site and simply wrote “totes amaze.”

The new addition to the Cooper family comes just a year after Lily and Sam tragically lost a baby boy six months into the pregnancy, while Lily also lost a baby with Ed Simons of The Chemical Brothers back in 2008 when she was four months pregnant.

Congratulations once again to the new parents. We will keep our eyes peeled for an announcement regarding the baby’s name and keep you posted! 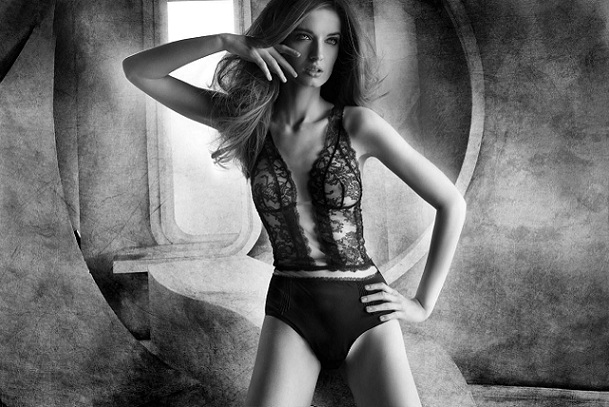 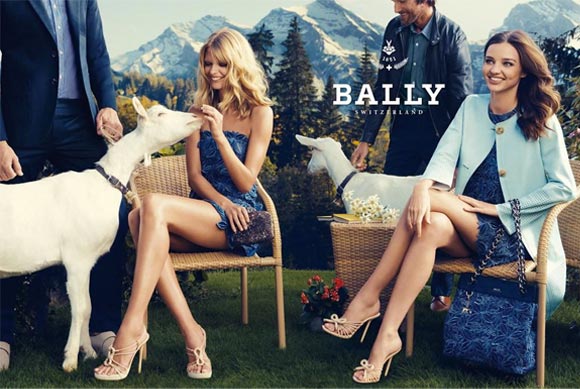