Forget about the classic white Christmas, for Betsey Johnson, it’s definitely all about a pink Christmas.

The quirky designer, (who, can you believe is almost 70?!) has finally unveiled the Plaza Hotel’s Christmas tree which was inspired by Eloise, the fictional character who lived on the top floor of the hotel in the popular children’s books created by Kay Thompson.

Betsey Johnson is no stranger to the Plaza Hotel, as she has previously lent her designing talents to its $995 a night ‘Eloise’ suite – inspired by the beloved children’s literature character of the same name.

“Oh, the relationship we have with The Plaza… it’s relationship heaven,” she told WWD. “I love when I do cornball silly things, you know, but I love it more when I have to go through huge corporate structures and they have to take a gamble on me.”

We are absolutely loving the designer trees we have seen so far – they have definitely given us inspiration for our own! Check out Alber Elbaz’s Lanvin tree for Claridge’s here. 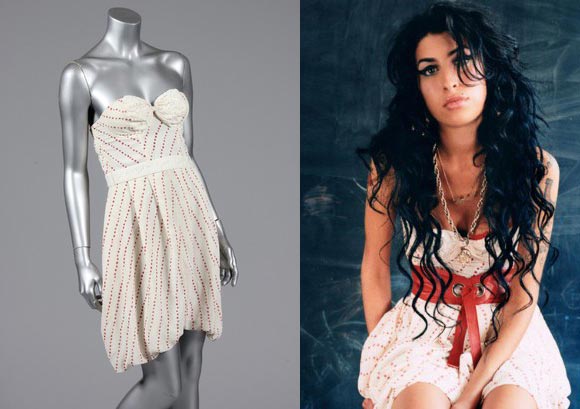 Amy Winehouse's dress sold for over £43,000, plus other final bids from the Passion for Fashion auction 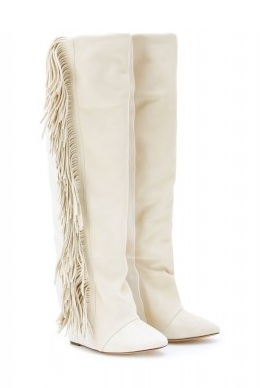