“Considering Beyonce is one of the most glamorous women in the world and constantly appears in best dressed lists, it is only fitting that she tops the poll for fashionable mothers to be,” a spokesperson for the site said. “Even though this is her first pregnancy it hasn’t stopped Beyonce rocking the highest heels or sparkly numbers – it proves to women that pregnancy can be stylish.”

Beyonce is living proof that women can still be every bit as sexy while pregnant as they were pre-bump; we are yet to see our Bey in maternity jeans or comfortable jogger bottoms and if she continues to dress the way she has done throughout her pregnancy so far, we don’t think we are likely to either.

Other yummy mummies-to-be who were recognised in the poll were The Saturday’s singer Una Healey who came second, and Amanda Holden and Jennifer Garner, who came third and fourth respectively.

We feel Victoria Beckham deserves one of the top spots too, but other than that, we think the poll is spot on! Do you agree? 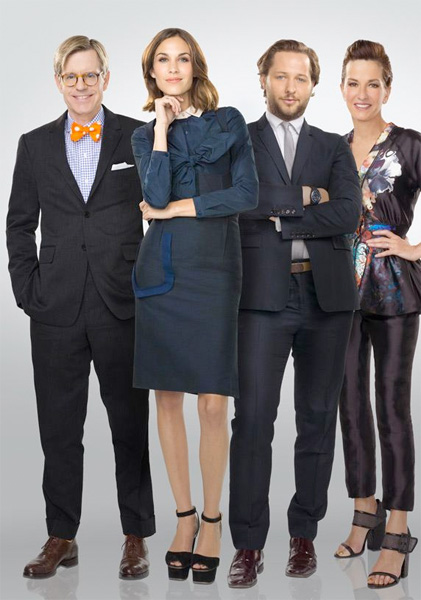