Following in the fashionable footsteps of Prada, Polo Ralph Lauren and Coach, New York designer Michael Kors will launch an initial public offering of shares this Friday, in a deal that is predicted to see his company being valued at over $3.5billion.

Michael Kors Holdings plans to sell a staggering 48 million shares for $17-$19 each.

“It’s a marvelously successful company, and I think an IPO will be very successful,” Laurence Leeds, chairman of Buckingham Capital Management, told WWD. “They’re putting a high valuation on the company and it deserves a high valuation. The company is very well run, is extremely successful, has a splendid track record and excellent management.”

Michael Kors is however, staying put at the brand, as he has an agreement whereby he will be employed by the firm until death, disablement or ‘for cause’, with a minimum salary of $2.5m a year (not including bonuses and other perks) – all in all, not too shabby. The contract also means that the designer will continue to have exclusive creative control over the brand.

Reports claim that the company is also due to expand, with the 169 stores in America eventually going up to 400, while the 34 in Europe and Japan are also expected to go up to 100 each. 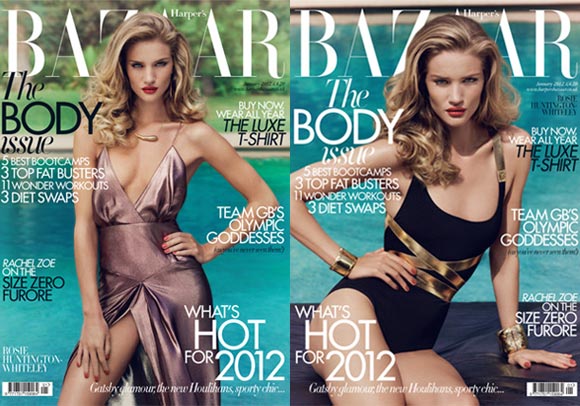 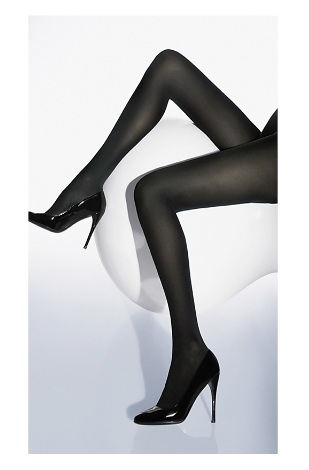