You may have seen some of the cheeky leaked versions of Lindsay Lohan’s Playboy cover circulating the net these past few days, which is why you probably won’t find it hard to understand why the magazine has decided to release the issue early.

“Because of the interest and the internet leak, we’re releasing the Lindsay Lohan issue early,” Hugh Hefner wrote to his followers on Twitter. “Lindsay Lohan was the top search name on the internet yesterday. Hot Hot Hot.”

Quite. A very blonde and very naked Li-Lo is clearly channeling iconic blonde bombshell Marilyn Monroe on the cover – and we assume in the editorial too – who was of course photographed nude for Playboy‘s first ever issue back in 1953.

So what do you think – are you a fan of Lindsay’s scarlet red lips and voluminous Hollywood pin-up waves or were you expecting something slightly better for the $1million she reportedly got paid? Let us know! 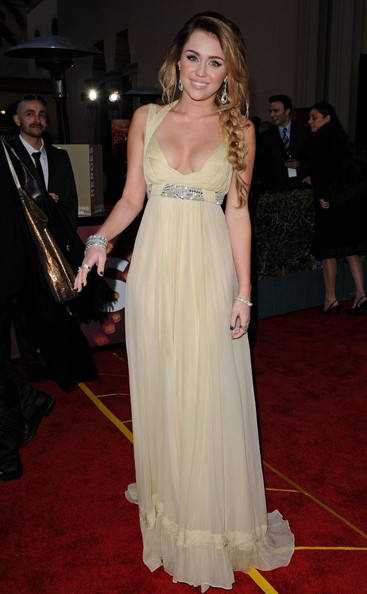 Miley Cyrus looks all grown up in Roberto Cavalli