Raf Simons is apparently on the verge of signing on the dotted line that will see him take the helm at Christian Dior, after the French fashion house has been trying for some time to replace former creative director John Galliano. If the rumours are true, it would mean that Raf Simons will have to leave his current creative director position at Jil Sander, which he has held for the past six years.

Earlier rumours suggested that Haiden Ackerman, Riccardo Tisci, Alexander Wang or Marc Jacobs could potentially take the position, but those rumours have all been squashed.

WWD reported today that 43-year-old Belgian designer Raf Simons is currently negotiating the small details in a contract with Christian Dior, so we could potentially hear an official announcement any day now. If he does indeed take the helm, it could mean a whole new look for Dior, with more modern and futuristic takes on the classic designs we have been used to seeing in the past.

Only time will tell what the future will hold for Christian Dior, but we hope to kick off the new year with an official announcement regarding the new creative director. Fingers crossed! 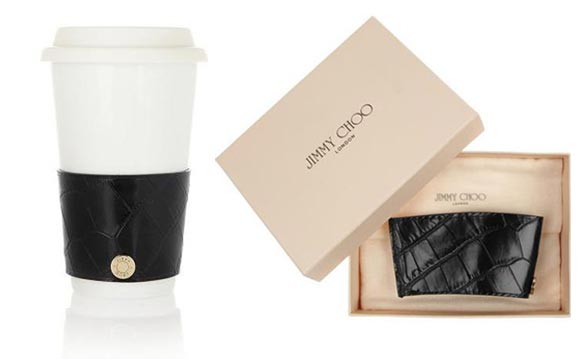 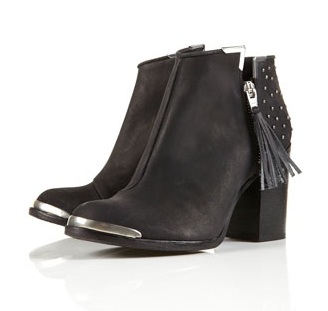