We wouldn’t call ourselves advertising and marketing experts, but we would have thought a buxom model with ample cleavage and curves in all the right places would be the predictable and failsafe choice for a lingerie campaign, wouldn’t you agree?

So imagine our surprise when we heard that androgynous (but undeniably beautiful) model Andrej Pejic was the spokesmodel for Hema’s mega push up bra – a product which promises to enhance your cleavage by at least two cup sizes.

Neither have we; and despite the unconventional choice of spokesmodel, we think the campaign is actually rather brilliant. For, if the product can give a male model the cleavage it has, as demonstrated in the picture above, imagine the wonders it can do for women? This gets an A+ in our books for smart advertising!

Do you think the campaign is clever or just controversial? 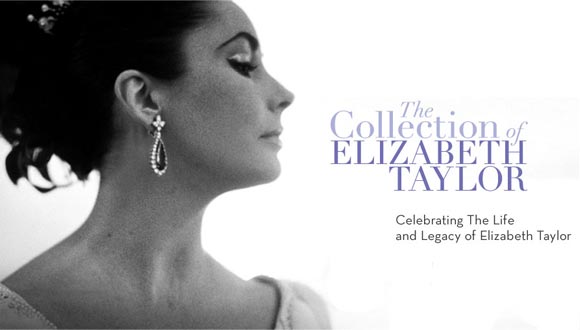 WATCH Rihanna make her movie debut in the Battleship trailer