After creating the wedding dress of the century for a certain Kate Middleton, Sarah Burton has designed yet another dress that has got everyone talking – this time, a dress made out of broken plates!

A video was made to coincide with the opening of a brand new Alexander McQueen boutique in Beijing, and Sarah Burton can be heard talking about one of the most memorable pieces from the autumn/winter 2011 runway.

“We hand-painted 10 different plates,” she said. “Then we sort of dissected them as if it was broken, so we did a pattern like it was broken. Then we engineered the image onto a bodice. Then we handcut all the porcelain pieces out from the mould we had. Then we made each of those pieces again individually and numbered them. It was like a jigsaw puzzle.”

Sounds rather complicated, but we think you’ll agree the end result is worth it. Plus, it confirms what we already knew: Sarah Burton is an utter genius and is the perfect designer to enable Alexander McQueen’s legacy to live on. 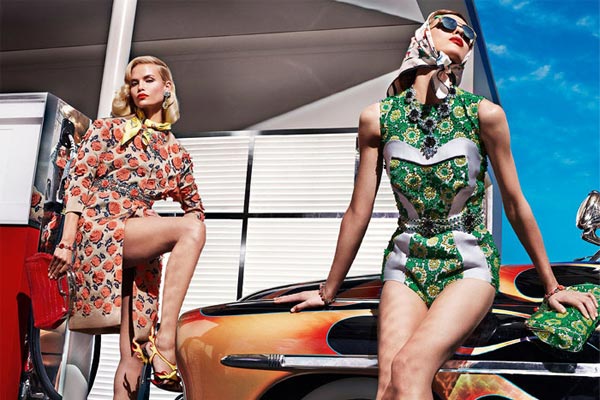 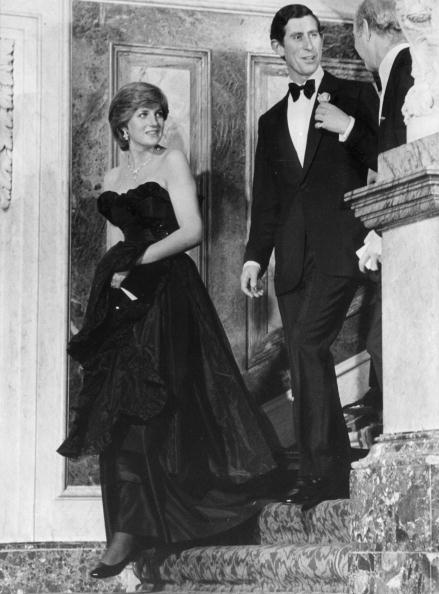