We are beaming from ear to ear as we write this… Mila Kunis has just been named as the brand new face of Christian Dior and will star in the spring/summer 2012 Miss Dior handbag campaign shot by Mikael Jansson.

“Mila Kunis is a very talented young actress; she embodies the true modern woman,” said Delphine Arnault, a spokesperson for Dior. “Her performance in Black Swan was remarkable. She is very gifted. We are looking forward to a long relationship with her.”

WWD got its hands on two of the smouldering campaign images which you can see above – what do you guys think? Hasn’t Mila done a fantastic job?

The campaign is slated to break in international issues of Vogue, Elle and Madame Figaro later this month and will make its American debut in The New York Times on January 29th, and in Harper’s Bazaar, Vanity Fair and other monthlies shortly after. 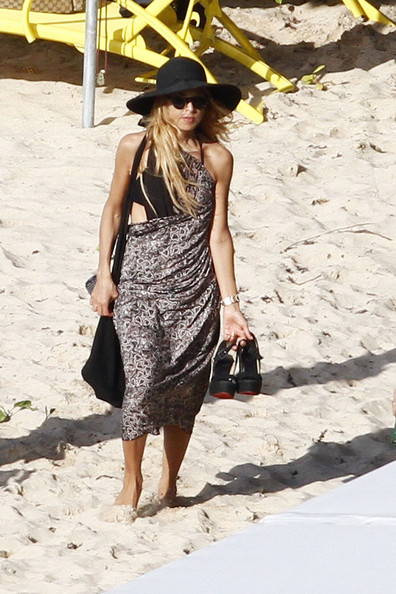 Is Rachel Zoe pregnant with her second baby? 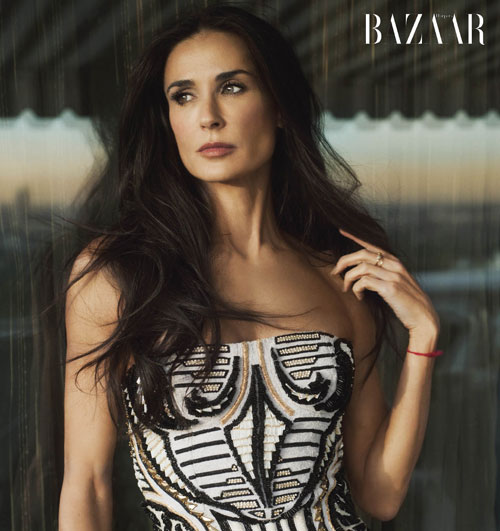