Wow, so Kristen Bell is going to be in the new series of Dancing on Ice? What’s that? She’s wearing this figure skater getup for a television premiere!

No your eyes are not deceiving you. Yes that is Kristen Bell on the red carpet in what looks like an ice skating costume. Whatever possessed the poor love to opt for this embellished Zuhair Murad mini dress is beyond us.

To a party you might just get away with it but it just looks wrong at a premiere. From the semi-sheer long sleeves to the frilled out skirt, we are just not feeling it.

Having said that, her sweet two-tone Louboutins, cascading blonde waves and glowing make-up are all top notch. Perhaps we can forgive you this time Kristen.

However, if you turn up to an event dressed as Jayne Torvill again, we will be forced to give you a unanimous nul points!

Your skin, your rules! 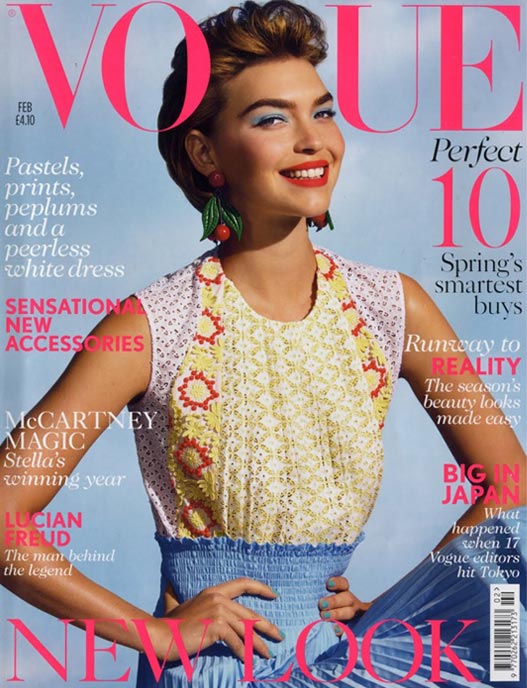