Lindsay Lohan is apparently in talks with Lifetime to play the late Elizabeth Taylor in a made-for-TV movie about the Hollywood icon’s life.

If what we read on The Hollywood Reporter is true, it wouldn’t be the first time Li-Lo will have channelled one of the true modern greats, as Lindsay recently posed as the legendary Marilyn Monroe for that highly anticipated and much talked about Playboy cover.

As the name suggests, Elizabeth & Richard: A Love Story will chronicle the on/off romance between Elizabeth Taylor and Richard Burton, and is slated for release sometime this year.

We hope this rumour is true, as we’d love to see Lindsay hit the headlines for her films rather than her tumultuous private life.

And we have one more question… if Lindsay is playing Elizabeth Taylor, which Hollywood hottie is going to step into Richard Burton’s shoes? 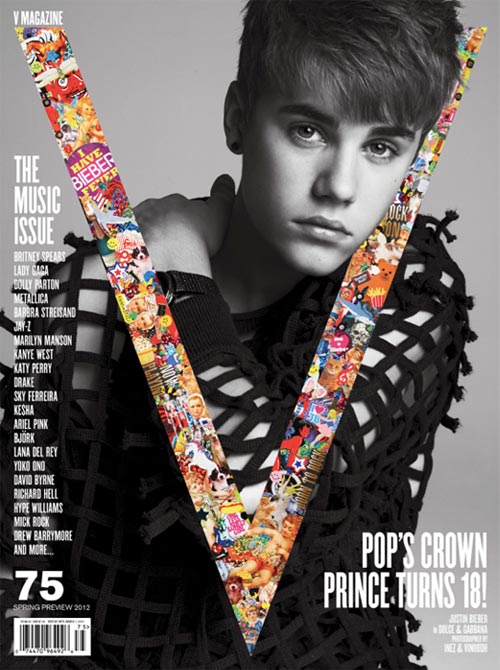 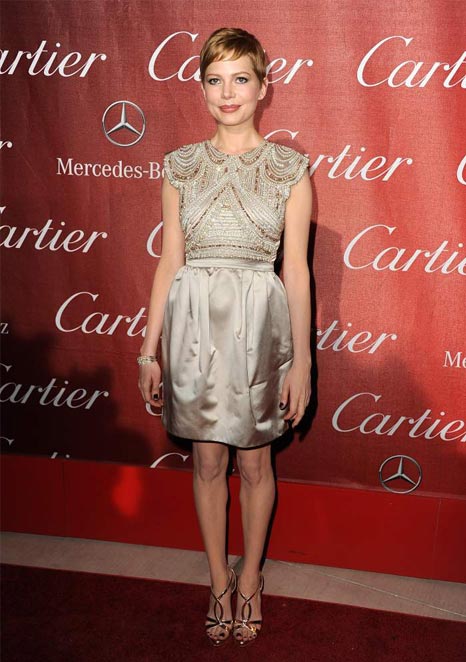