We thought Agyness Deyn would be lost behind a long, red wig and provocative stripper gear, but we’d recognise those cheekbones anywhere!

Last year we learnt that Agyness Deyn would star in the remake of the Nicolas Winding Refn cult classic, Pusher, and here is your very first look at the supermodel in her stripper getup. What do you think?

If you reckon Ms Deyn has done a good job, you’ll be pleased to know that this isn’t the last we will see of her on the big screen – not if she has anything to do with it anyway.

“When I did Pusher in the summer, it was like: this is what I’m supposed to be doing,” she told The Evening Standard. “I just loved it so much and it excites me to be able to do it. I want to do it as much as possible – film, theatre, everything.”

Pusher is slated for release this May! Will you be going to see it? 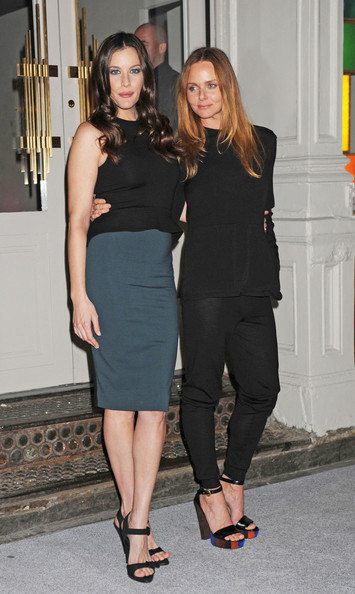 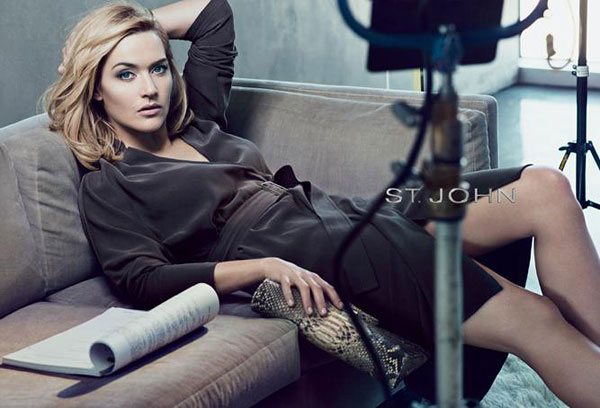